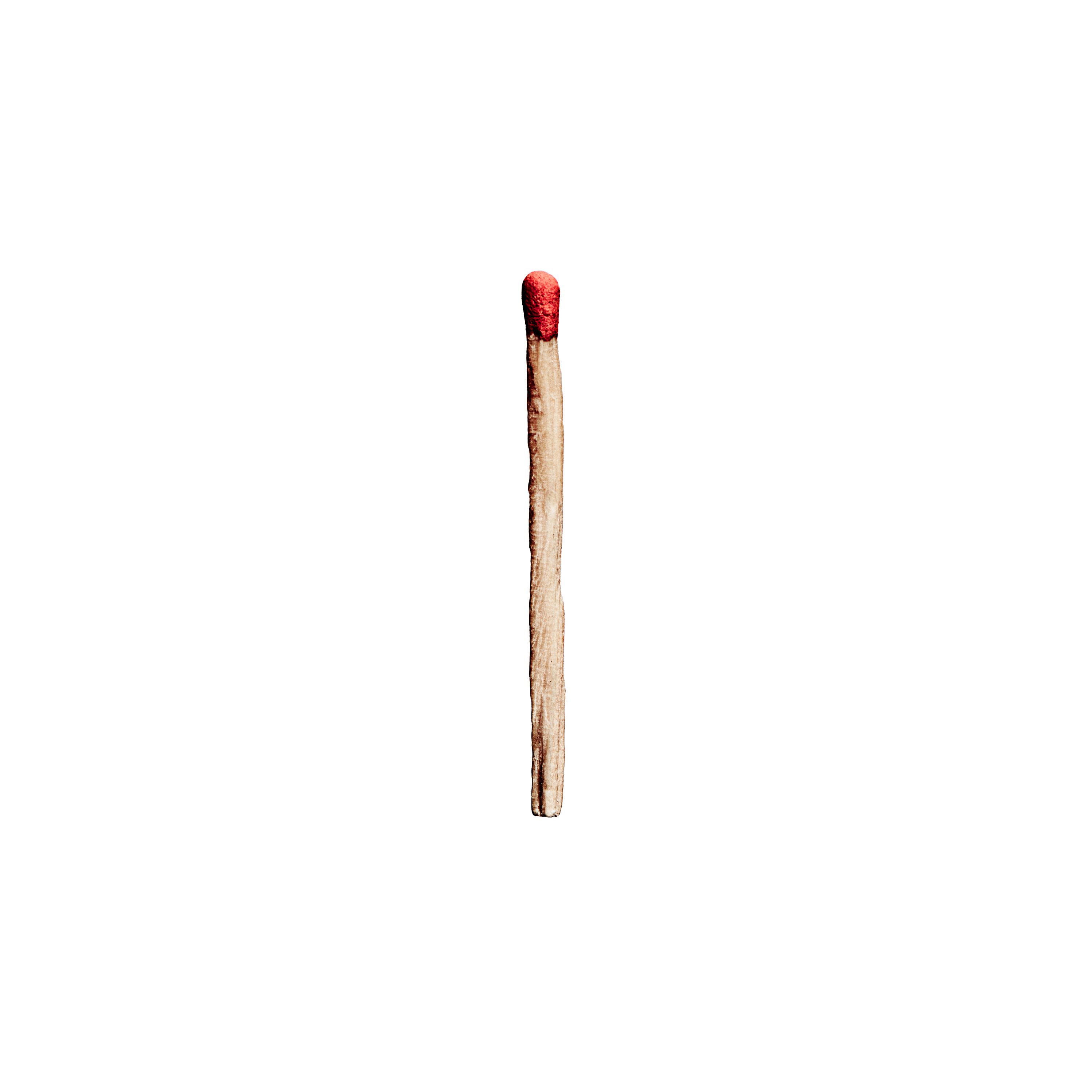 The wait is over; Rammstein’s new untitled album has landed and you will headbang while listening to it. You will headbang a lot. Regardless of whether you can understand a word they sing or not, you’ll feel the lines and the grooves grabbing you from the face right from the very first track.

Eleven tracks that skilfully marry sleazy hooks with anthemic choruses and haunting melodies. Does it get cheesy in places? Yes, it does but would you even be here if it didn’t? Foreigners around the world unite and sing along to “Ausländer” before you come crashing down a bit later down the road with “Puppe”, a track in which Till doesn’t hold anything back manipulating his voice to emotional extremes. Many vocalists can write dark lyrics but very few have the ability to deliver them in a way that will engrave them on your imagination for years to come.

Rammstein do Rammstein and they do it disturbingly well. Don’t try to resist, just give into it.