Rayland Baxter has unveiled the second song from his forthcoming album Wide Awake, which is due July 13th via ATO Records. “Strange American Dream” can be streamed below.

Says Rayland, “’Strange American Dream’ is a song about the strange…American…dream. i was Living in the middLe of a cornfieLd in kentucky when i wrote it…the tv in the kitchen was stuck on the news channeL for three months…i couLdnt heLp but eavesdrop…and take notes.”

Rayland made this album during a self-imposed isolation quest. He moved into an abandoned rubber band factory turned studio for 3 months, with nothing but a mattress on the floor and a couple of instruments. He wrote for 15 hours a day, the occasional waft of news from a TV down the hall seeping through the door of his room.

“This is an album about decision making,” Baxter explains. “It’s about being a human at the crossroads. Do I do good or do I do evil? Do I lie or do I tell the truth? Am I going to be happy or am I going to be sad? All of these questions and emotions are things I see in myself, and they’re the same things I see in everyone else no matter where I go.” 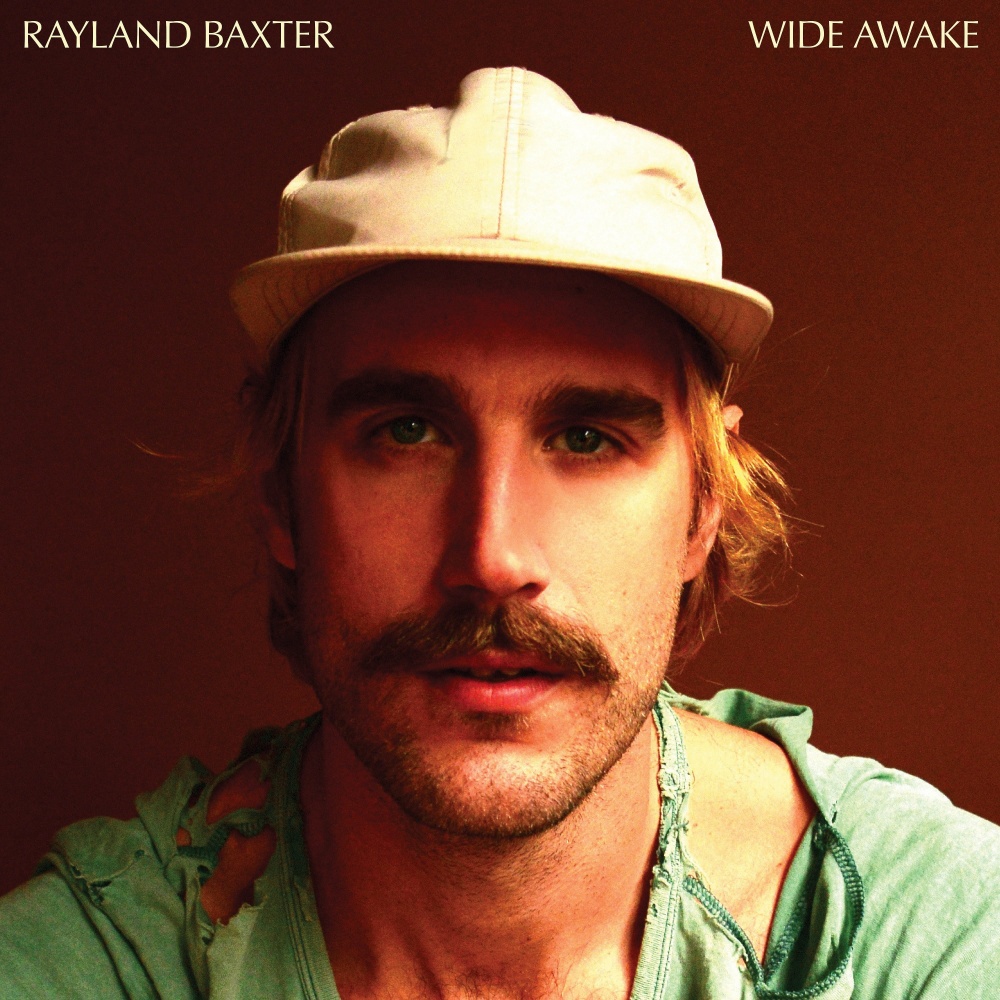