Red Fang have announced the release of their highly-anticipated new album, Arrows, out on June 4 via Relapse Records.

“It was so gratifying to put these songs on tape with Funk!” says guitarist/vocalist Bryan Giles of the album that was produced by longtime collaborator Chris Funk (Murder The Mountains, Whales and Leeches). “It felt very comfortable with a loose schedule. We didn’t take it one song at a time, but added guitars, vocals, or general weirdness whenever an idea sprang to mind. We busted out a hurdy gurdy! It was that fun. Long live Rock!!”

“WOW! We are SO EXCITED to finally release this record to the world! We finished the album way back in December 2019 and then… something happened that is not worth discussing…,” adds vocalist/bassist Aaron Beam. “Making this record felt totally loose and easy. It felt like we were just doing whatever the fuck we wanted, and not overthinking anything. That attitude reminded me a lot of what it felt like to make Murder the Mountains. The result doesn’t sound anything like MTM, but it has more of that vibe.”

News of the eagerly-awaited album, the band’s first collection in five years, arrives with a new chapter in the band’s unparalleled canon of Whitey McConnaughy-directed music videos as the foursome unveils a clip for “Arrows“. “Arrows” finds Red Fang once again exploring creative ways to spend the label’s music video budget in a subtle nod to the band’s classic “Wires” video.

“His way of presenting us really works,” says guitarist David Sullivan of the band’s relationship with Whitey. “That first video he did for us for ‘Prehistoric Dog’ gave us a big jumpstart as far as the band getting popular. And we love working with him.”

Listen to “Arrows” and watch the video directed by Whitey McConnaughy below: 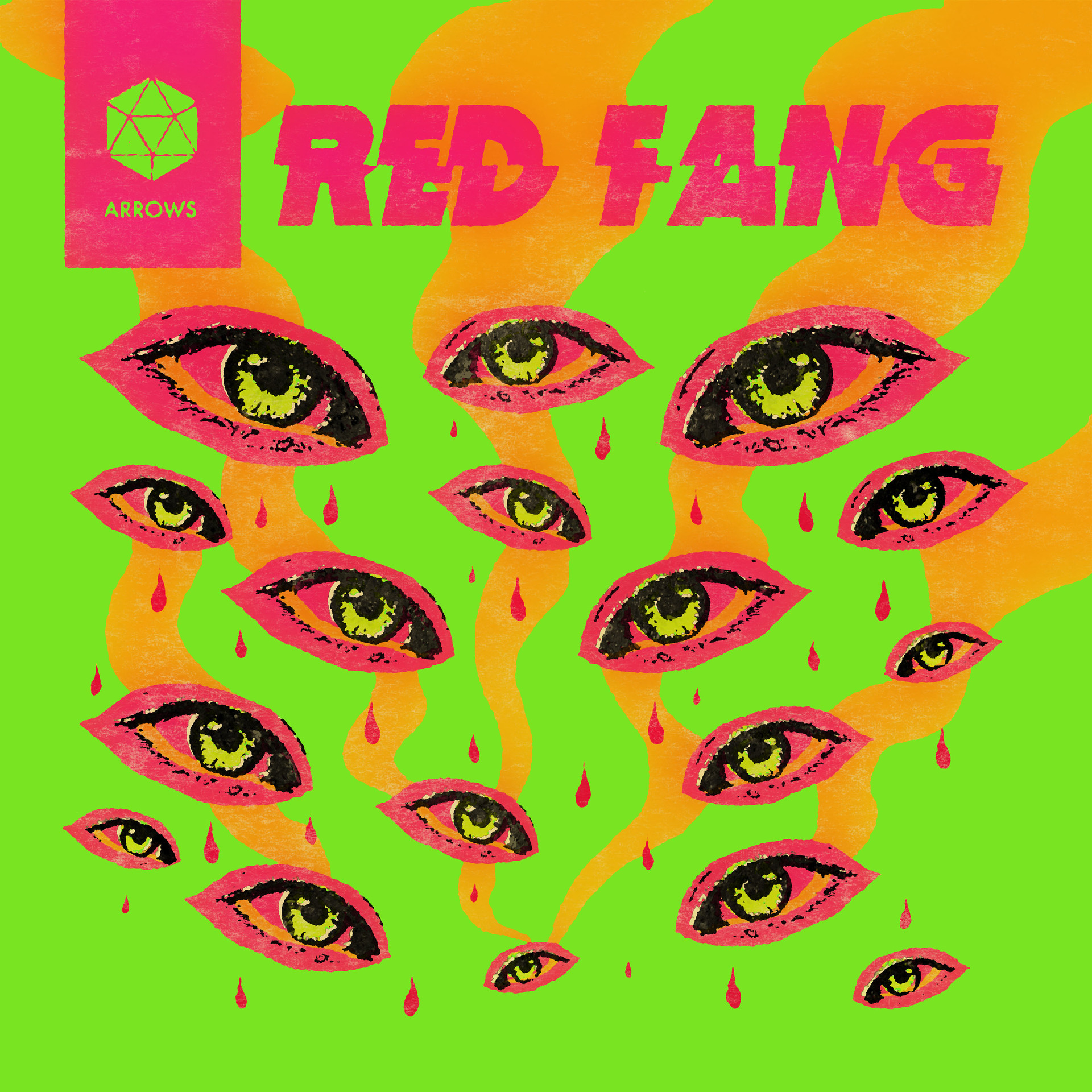