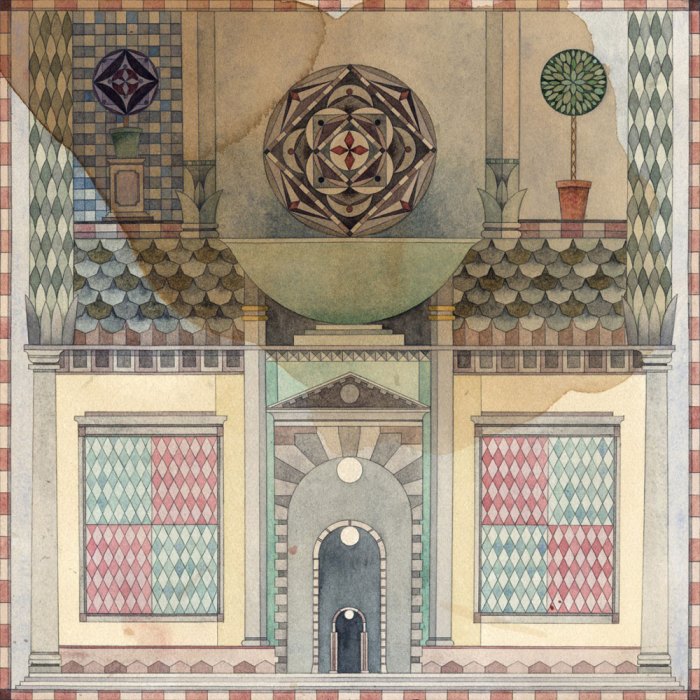 Two decades ago, Refused weren’t just a great punk band. They were important, dammit, and even if Marxist polemics weren’t your thing, they were so magnificently anarchic that they had to grab you from some angle.

Freedom is not that band. The message remains intact, with their diatribes against government and capitalism run rampant returning, albeit in a more Eurocentric and sloganeering vein, but where The Shape Of Punk To Come revelled in its uncompromising delivery, the poetic turns of phrase and acerbic humour as key to its impact as the actual music, Freedom plays it straight. “Praise the Lord, God is dead” shrieks Denis Lyxzen on “Dawkins Christ” to a chipped and fractured razor of a riff, but when “Wage war on the palaces” is soundtracked by a ribald horn-backed boogie, it loses its incendiary urgency. Such a heavily funkified streak is a recurring motif, its unabashed smatterings of brass and pop-inflected guitarwork often threatening to drag Freedom down to the level of parody, but to dwell on this would be unfair because, in all honesty, it’s still an exciting album.

There’s a feeling that the band are deliberately playing with what was expected of them, from their bringing in producer Shellback, better known for work with Taylor Swift and Maroon 5 than counterculture icons like Refused, to co-pen and produce “Elektra”
and “366”, two of the album’s most cutting tracks, to the way the album flip-flops between complexity and scything precision on one hand and earworming funk rock on the other, and it’s this playfulness that is Freedom’s salvation. There are times when it taps back into that youthful conviction, the burning desire to right the world’s injustices, but there are even more where it just urges you to chant along, to dance, to simply revel in the absurdity of looking to musicians for guidance rather than exerting any meaningful change yourself. It might be a cliché to tout the old ‘they’ve matured’ card, but it’s a useful one to throw out.

They have found a new way to spread their message, one that deals as much in hooks burrowing under the skin than in violent stabs in the dark, and it’s an effective one. The fact that it wasn’t the one we may have been looking for probably says more about us than them.