Richard Dawson returns to release his sixth solo album 2020, out on October 11th via Domino. The first single from the album is “a chugging pop track that deals with the meditative benefits of jogging in dealing with anxiety, told through the aches and pains of middle-England”. The video was directed by Edwin Burdis.

Watch the video for “Jogging” below. 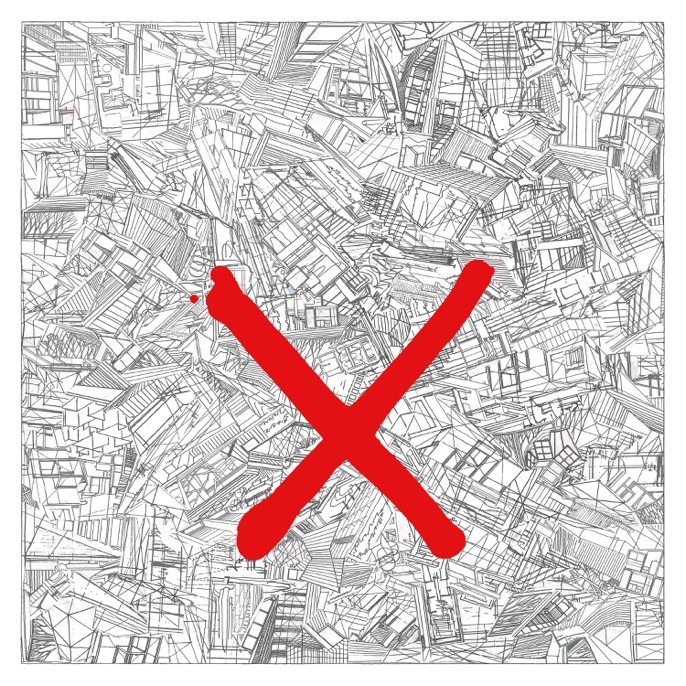