Ruth Radelet — formerly of Chromatics — has announced the release of her debut solo EP, The Other Side, out on October 7th. With EP announcement comes a new single “Stranger” with the black-and-white video directed by James Manson and shot on 16mm film by Freddie Whitman.

Radelet said of the new song: “‘Stranger’ is about a specific kind of loneliness that I have only felt in Los Angeles. Although the song is very much about longing, it’s more about a place than a person. The lyric ‘I could never hold you in my hands’ is about the feeling of always being on the outside looking in, of the city never fully opening its doors to me.”

Listen to and watch the video for it below:

Radelet commented about the EP: “The Other Side represents a side of my personality as an artist that most people haven’t seen until now,” explains Radelet. “It also represents my coming out the other side of a traumatic experience, gathering what I could from ‘Before’ and figuring out how to exist ‘After.’ This record was forged in the fire of a transformative two-year period during which I lost almost everything, including my father who was a huge influence on me. Most of the songs were written just before I was caught up in a storm of big changes, and they were all finished just as life started to feel sweet again. It feels right to share some of the last chapter before moving into the next, and though itʼs a melancholy record, for me The Other Side is a step into a bigger and brighter future.”

The Other Side artwork & tracklist: 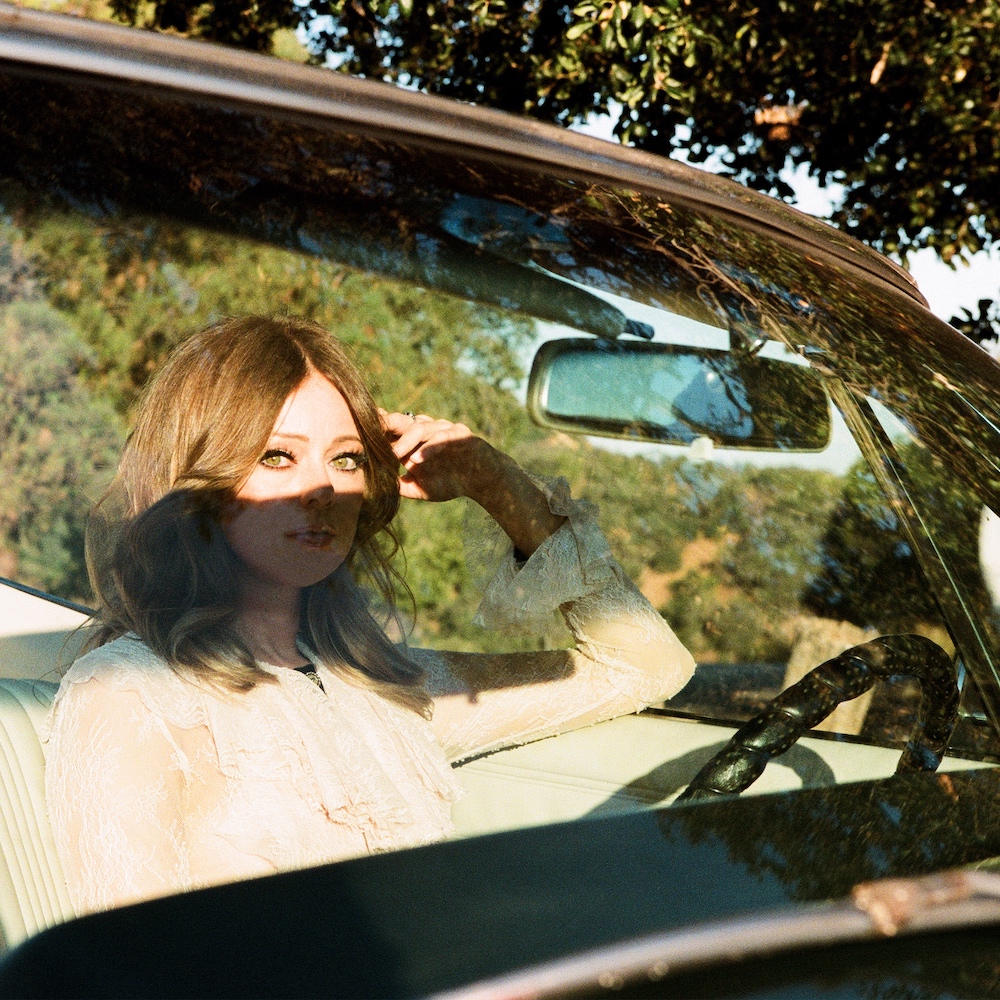