COVER STORY
1 month ago by Staff

All four records will be released on November 6th and today it was also unveiled “Dragonfly” from the Music From Patch Cord Productions collection.

Listen to “Dragonfly” below:

Morton S. “Mort” Garson was a Canadian-born composer, arranger, songwriter, and pioneer of electronic music, known for his albums in the 1960s and 1970s that were among the first to feature Moog synthesizers. His best-known album is Mother Earth’s Plantasia, a 1976 Moog album designed to be played “for plants and the people who love them.” Sacred Bones Records has undertaken the project of giving official, licensed reissues to key releases from Mort Garson’s catalog, with the intention of bringing these bold masterpieces to a 21st century audience. 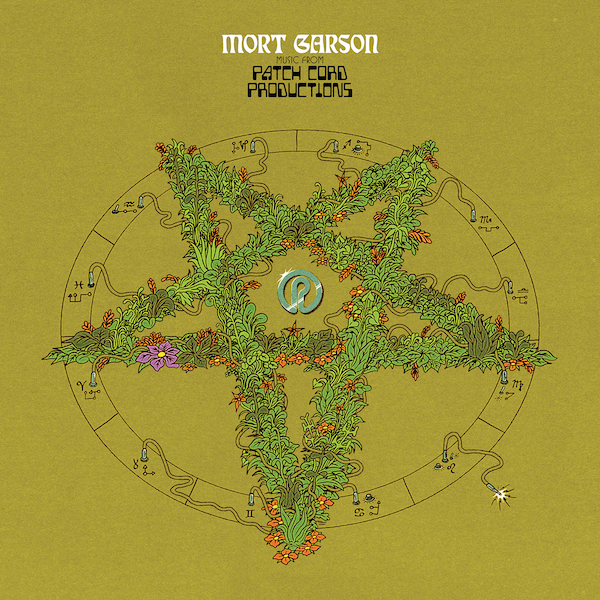 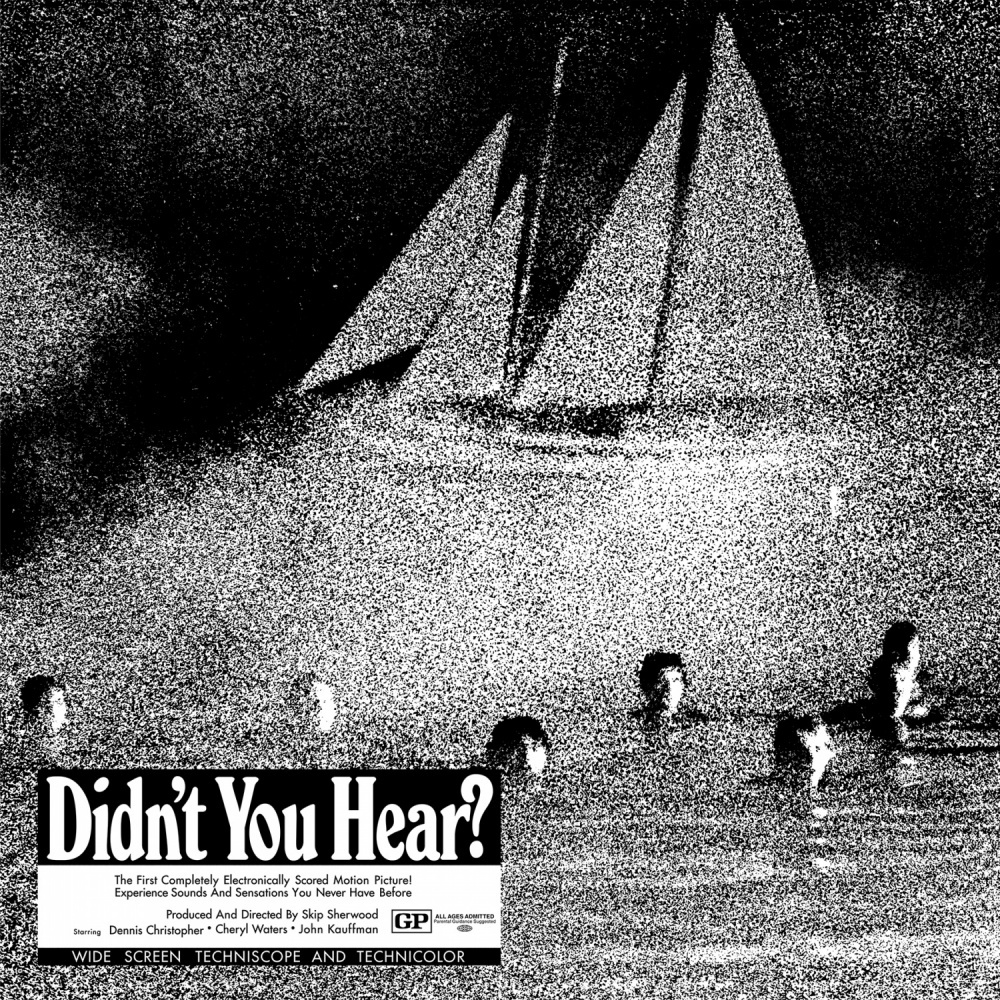 Six years before the release of his landmark Mother Earth’s Plantasia LP, Mort Garson met experimental film director Skip Sherwood, who was interested in an electronic score for his new movie, Didn’t You Hear? While not much is known now about the exact nature of their collaboration, we have Garson’s magnificent score as a record of those heady, early days after his life-changing discovery of the Moog synthesizer. Notable for being one of the earliest screen appearances by a young Gary Busey, Didn’t You Hear? also boasts one of the first-ever all-electronic movie scores. Though the score was first released in 1970, it sounds as adventurous and futuristic today as it must have then.

Originally available only in the lobby of the theater at screenings of the movie in Seattle, the soundtrack LP went out of print shortly after the film’s release. It has been a sought-after record for collectors of Mort Garson and early electronic music ever since. Sacred Bones is honored to reissue Didn’t You Hear? as it was meant to be heard, taken from the original master tapes and given a pristine remaster by engineer Josh Bonati. 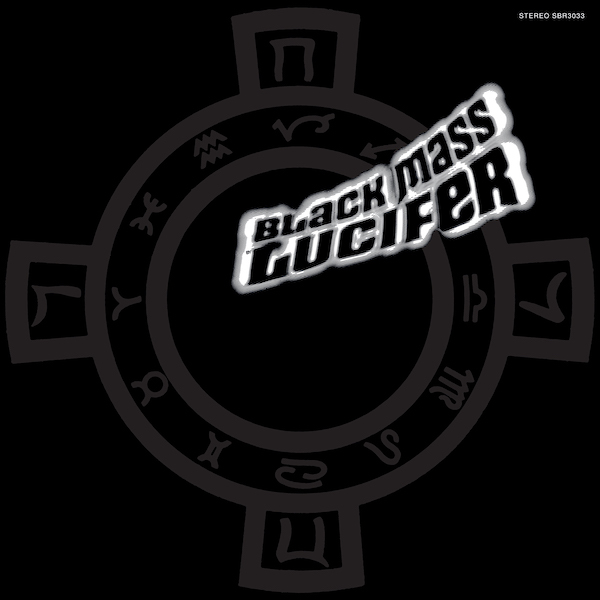 Black Mass is an album of supernatural electronics. Originally released in 1971, it’s Mort Garson’s only release under the Lucifer moniker, and it taps into a profound darkness that may surprise fans of his sunnier work. These songs are Garson’s synthesizer interpretations of occult and esoteric phenomena ranging from the Satanic black mass, to exorcism, to witchcraft, and beyond, and they’ve inspired artists from Coil to Oneohtrix Point Never. This deluxe remastered edition presents the album in full with all original liner notes. 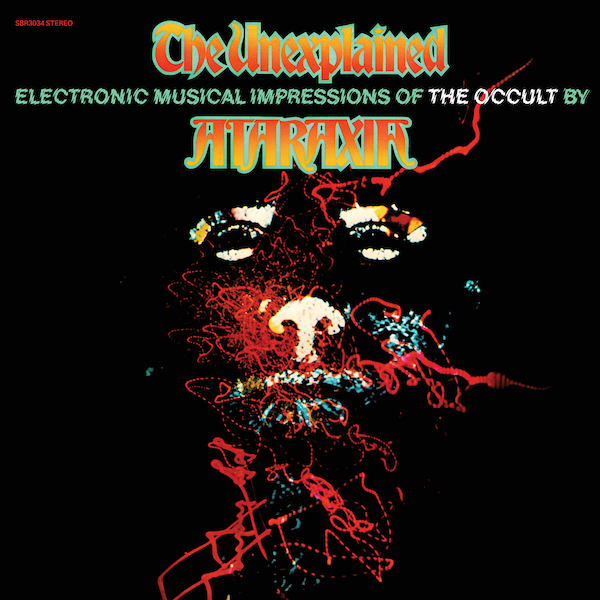 Mort Garson takes on supernatural phenomena with lush synth grooves on The Unexplained, his only release under the name Ataraxia. Subtitled Electronic Musical Impressions of the Occult, the prolific composer explores tarot, astral projection, seances, and more with his signature Moog synthesizer. This remastered edition marks the first official reissue of the album since its initial 1975 release.