Mumbai-based producer Sandunes has shared details of her new EP, Spare Some Time, which is due for release on May 22nd via !K7.

The first track shared “Fifty Percent” is accompanied by vocals from up-and-coming Mumbai singer/songwriter, 20 year old Ramya Pothuri. Commenting on the collaboration, Sandunes (aka Sanaya Aredeshir) said: “This song is very close to my heart. I heard Trey Anastasio in a documentary once say that once you’ve told a personal/emotional story about a part of your life through a song, it’s like you opened a tap and things begin to flow out of you into your writing. This song was my first attempt at bringing a lot of vulnerability into the writing and to use the music-making in a more evocative and emotional way, rather than it coming from an intellectual head space. It really wrote itself in an evening after I poured my feelings onto a keyboard. Ramya is pretty much my neighbour, and she recorded the vocals at my studio in a few hours one evening and it was a go!”

Spare Some Time, which includes four featured artists, was written and produced in 2019 predominantly from Sandunes’s home studio in Bombay. As a work it is a testament to the strength in vulnerability and according to the artist it’s an EP about “making room in our lives for love. For self-love, and softness, but mainly making room to fall in love by pulling down our walls”. The EP reinforces the idea that no man is an island and that “in being an island – we fall short, lacking courage to expose ourselves to uncertainty. We’re deprived in our isolation of the tremendous benefit that togetherness and connection brings.” 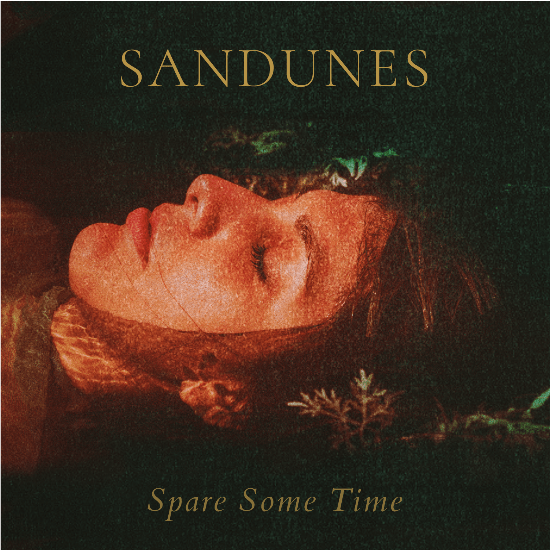