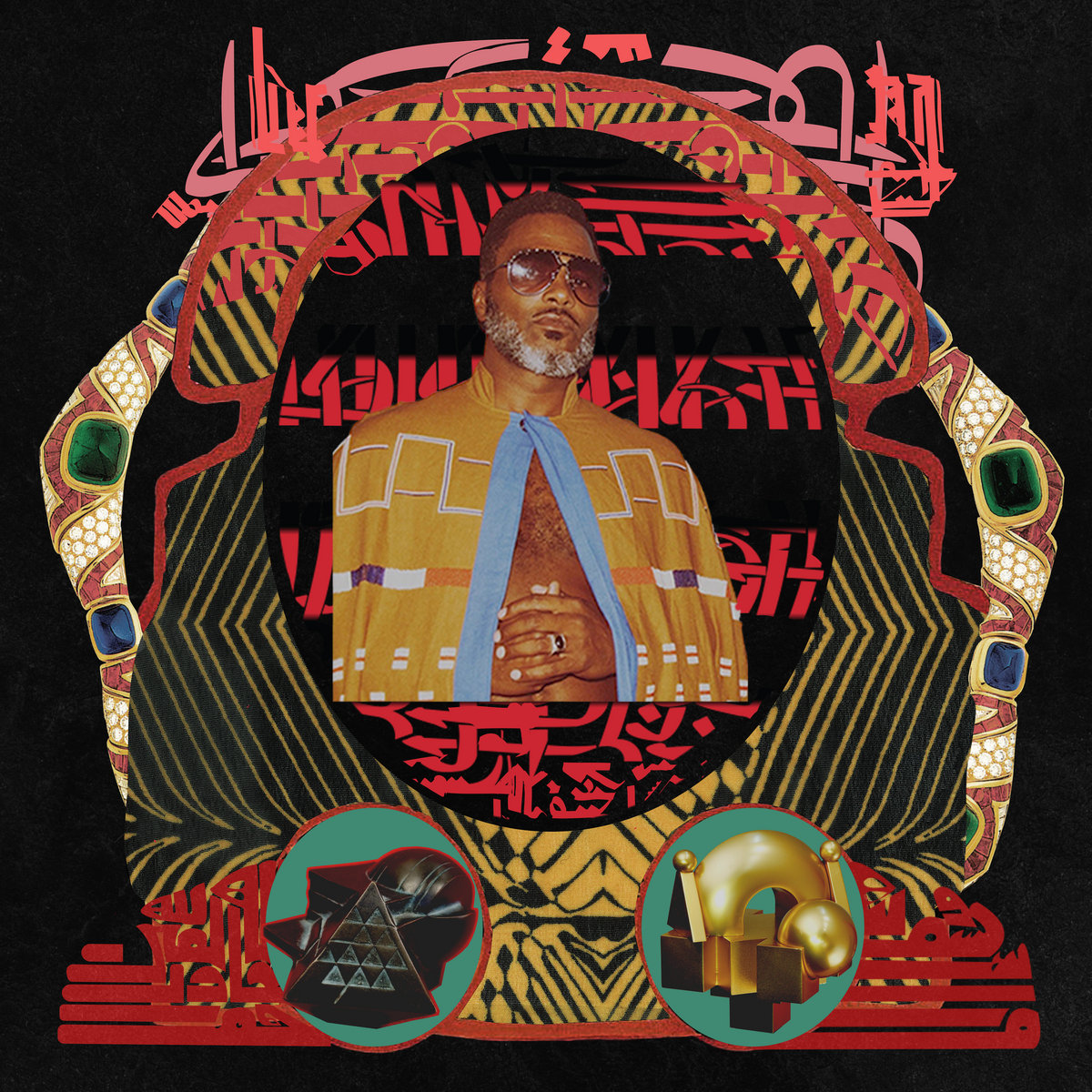 Hip-Hop is an ever-evolving genre which has not begun to stale or spoil, despite the vast number of acts that live side by side in its feeding pool. As so there may be a lot of invention and innovating going on, but, when it comes to acts really striking a new chord and twisting the genre to its own ends and desires – there are seldom few acts that can cut the muster.

Shabazz Palaces, the futurist hip-hop duo comprised of Ishmael Butler and Tendai “Baba” Maraire, have never been afraid to stomp fertile new ground on their music. They bravely absconded from the backbone sounds of Hip-Hop with their first early releases and have continued to experiment with new trends and alien sound production to defy the pre-conceptions you may have about what “hip-hop” is and can be.

On The Don of Diamond Dreams Ishmael especially takes the leap into the ‘Soundcloud Hip-Hop’ sound which evolved online in the late Teens of the 21st Century, and also the once revolutionary – now somewhat contrived – ‘Trap’ sound of the Atlanta and Deep South Hip-Hop scene. Taking his musical queues from acts as diverse as Lil’Peep and – more poignantly – his own son Lil’ Tracy, to craft a unique sounding, somewhat haunting, always mischievous new production to woe and wow in equal measure.

Stand out tracks like “Wet” – which plays with your senses as it flips the mix between left ear and right ear, and swells and splashes around with staccato vocals and a digital smorgasbord of musical wonders. “Bad Bitch Walking” takes the sonics into a new level with its sub-beats and synth play, the mix and the production is so deftly handled that it feels like the music is massaging your brain as you listen to it with headphones. Haloing around all your lobes, vocals resting on your frontal-lobe as the synths swell and vibe in the right and left lobes and the drums thump and stroke the base of your neck… It’s a full immersion production job that pulls you in even as it makes you dance.

All in all this is an album that starts a little in the weeds, stranded and lost, before it starts to build the means to drag itself to land, shaking off the cols and the damp, and springs into all action hero mode and carries you through to the final seconds and pulses of sound, smiling wide and toothy, utterly converted to its madness and its thrill-power. A crazy good release. Father using son as an influence and delivering an album that is a nod to the future, a salute to the past, and that lives completely in the moment – nothing like it for miles and miles.

Words: Andi Chamberlain // The Don of Diamond Dreams is out now on Sub Pop.