Detroit’s Alex Maniak – aka Shortly – has announced a Summer/Fall tour supporting Mom Jeans and Just Friends. The full-band two-week trek kicks-off in Santa Ana, CA on September 7th and makes its way across the Midwest before wrapping in Seattle, WA on September 30th. Shortly also embarks on the second leg of a tour with Bad Bad Hats today, ahead of an appearance at this year’s Mo Pop Festival in Detroit on July 28th alongside the likes of Bon Iver, The National, St. Vincent, Alvvays and more.

News of the September run follows the release of the band’s new single “Spare Time,” Maniak’s first taste of new music since announcing that she signed to Triple Crown Records at the end of 2017.

Listen to “Spare Time” below:

Following her deal with Triple Crown, Maniak ventured to Philadelphia to record with Hop Along guitarist and producer Joe Reinhart (Modern Baseball, Smidley), resulting in several new tracks. Last month’s release of “Spare Time” is only the second offering from Shortly so far, who broke onto the scene in 2016 with her debut single “Matthew,” which was produced by Citizen’s Mat Kerekes. 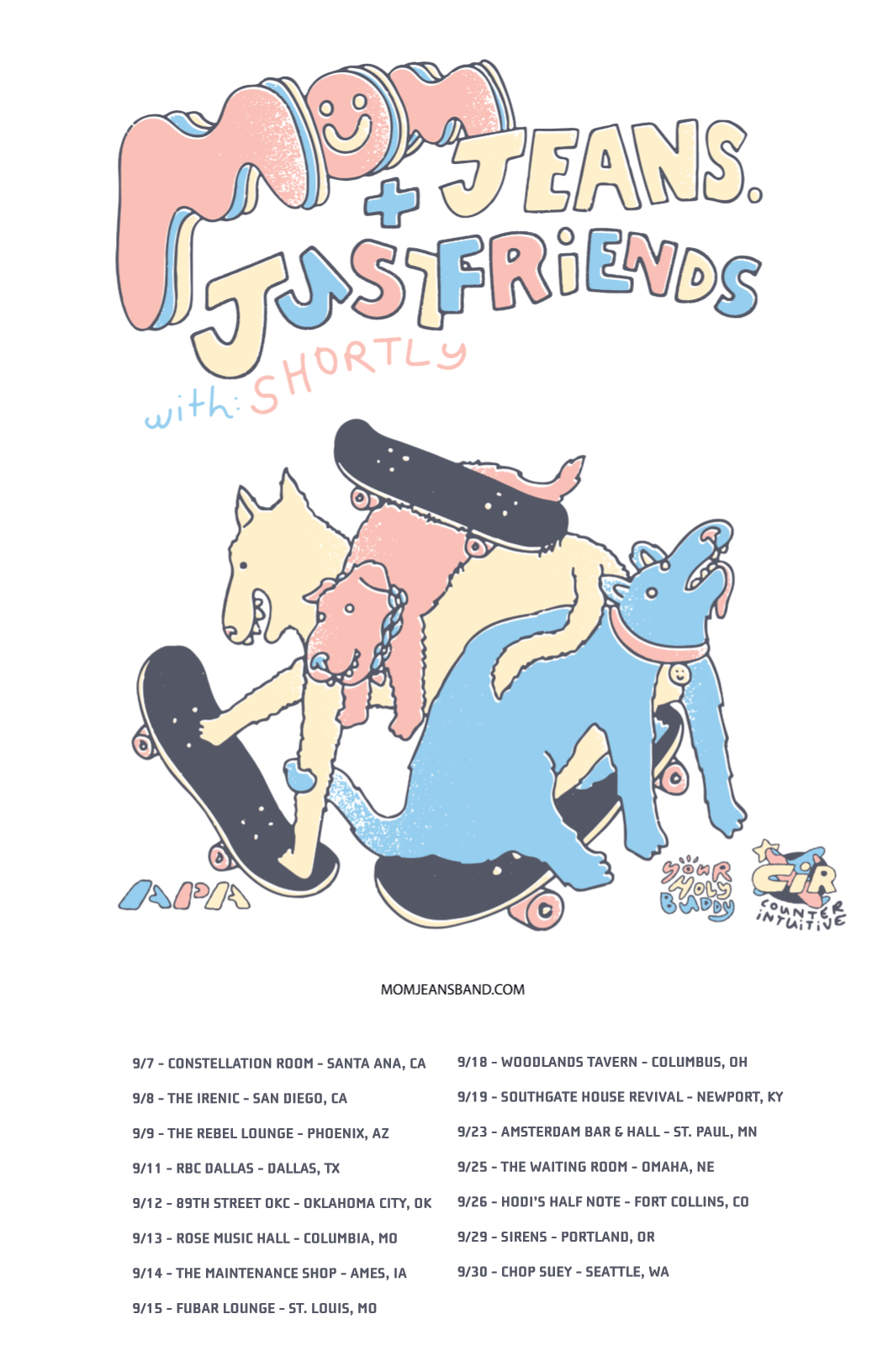