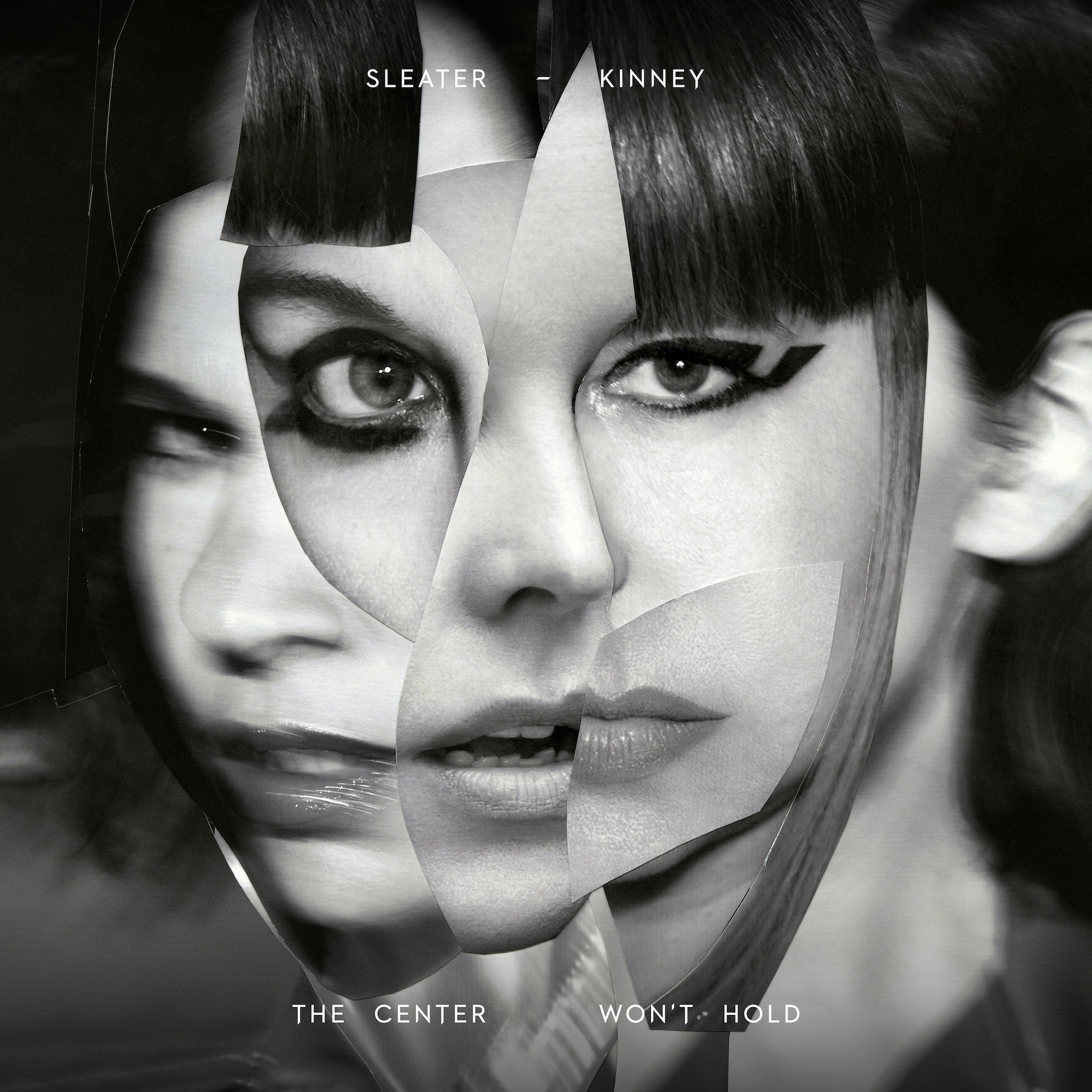 T ime sure flies… 24 years have already passed since Sleater-Kinney put out their iconic self-titled debut, the passionate statement of two artists associated with the queercore and riot grrrl movements – Carrie Brownstein as a member of Excuse 17, Corin Tucker with Heavens to Betsy. If you grew up in the ‘90s, or are at least familiar with that era (and if you’re not, we will not say “shame on you”, but we recommend you educate yourself, it is worth it), then no introductions are needed – you know who they are and have certainly listened to them, right?

Still, one always felt, even during that early period, that Sleater-Kinney- originally a mere side project created by Brownstein and Tucker – was more than a simple continuation of the fearlessly feminist punk legacy of their former groups. Sure, their ideals did not change, and thank God for that, but their sound kept evolving, with the trio (also featuring, at the time, drummer Janet Weiss, who recently left the band), gradually exploring new territories. Undoubtedly ambitious, it really was a shame when, out of nowhere, a hiatus was announced, but that only made the band’s eventual return (with the great and critically acclaimed No Cities to Love, released in 2015) seem even more special; they were back, goddammit!!! The wait was finally over!

Fortunately, we can also celebrate the release of their latest record, because it’s simply amazing, albeit extremely bold… in the end, though, it manages to sound like Sleater-Kinney, even when it really doesn’t. Why? How? Well, let’s just say that even for a band who avoids creative stagnation like the plague, their new musical chapter represents an extremely big artistic evolution; luckily for us, it pays off.

There are many different elements on this record, but one thing we immediately notice is how danceable (even thought the closing track is a beautiful ballad), and melody-driven a lot of these songs really are. That does not mean the album itself is filled with happiness – in fact, the lyrics are quite introspective -, it just means these strong, powerful rhythms are used as a weapon against those feelings of loneliness, anguish and uncertainty. Could they play loud, angry music and achieve the same goal? Yes. But maybe they don’t feel like it; maybe that made more sense to them back in the day, when they were younger.

We also cannot forget who produced the album- none other than Annie Clark, better known as St.Vincent. Impressed with her professionalism and imagination, the band decided to hire her full time, and it is clear she was instrumental in encouraging the “girls” to follow their creative impulses instead of ignoring them. That explains, partially, why this is their most accessible (on the surface, at least) and diverse studio effort so far, a pop-infused collection of songs where elements of hip-hop and electronic music, among other things, also coexist (just listen to “Ruins”, for example), all this filtered through their unique brand of rock.

If, by now, you’re wondering if Sleater-kinney have become too soft, the answer is no. The passion and hunger that made them famous is still there and, in many ways, they are still punk rock – I mean, if we really think about it, they are doing what they want, how they want, without giving a damn about what people (might) think… isn’t that attitude more punk than anything else? All in all, The Centre Won’t Hold is a fascinating work of art: brave, exciting and dynamic, eclectic yet cohesive, one you either love or hate, but one you won’t soon forget.