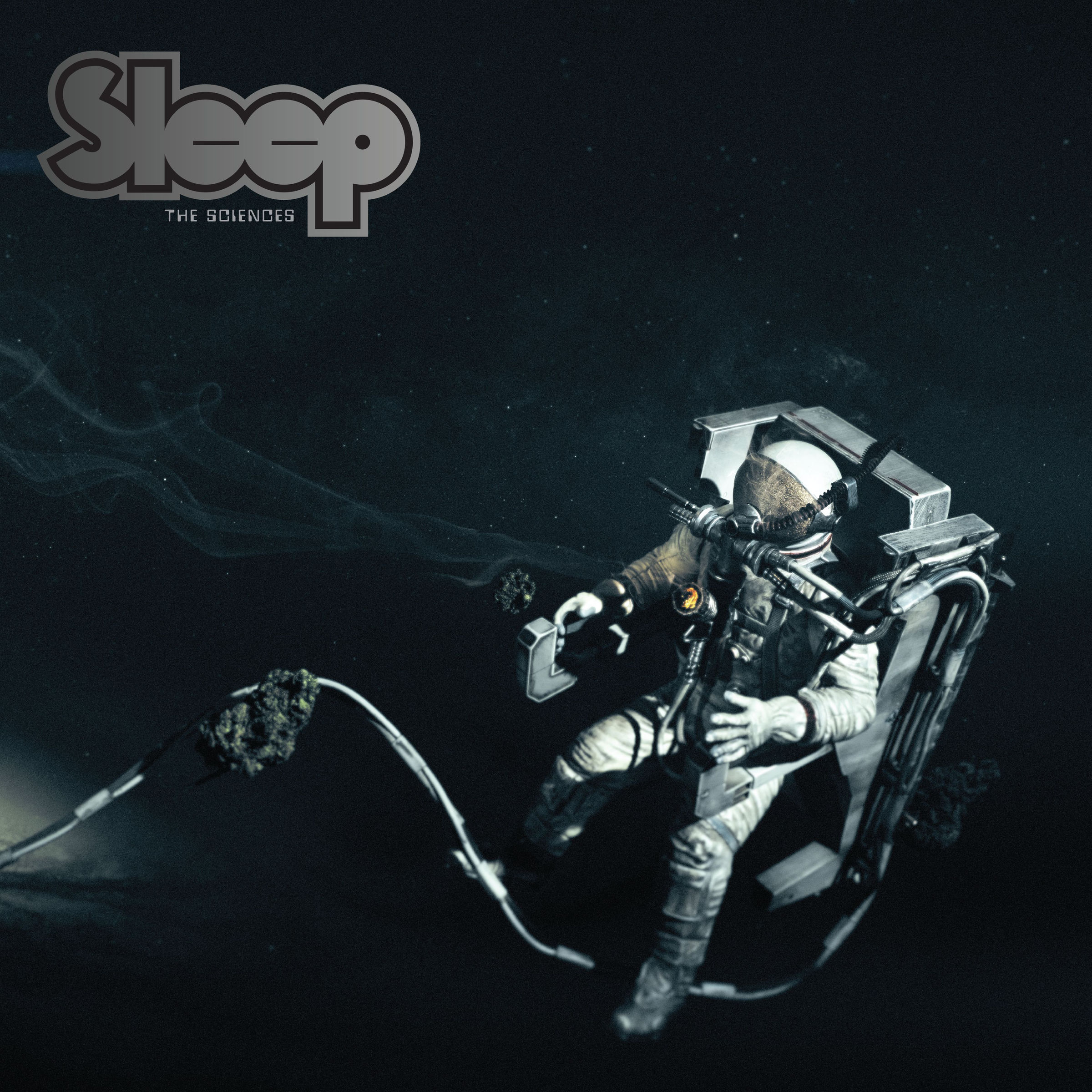 It has been 15 years since the last time the Doom Metal and Stone Rock titans Sleep graced us with a new record (and the last one consisted in a single track record of epic proportions). Now, almost from out of nowhere, Sleep come back, and with them return the riffs, colossal jams and weed reverence.

After a simple but noisy intro, “Marijuanaut’s Theme” kicks in with the sound of a bong and then one of Sleep’s single most kick-ass songs begins. An onslaught of badass riffery ensues, with Al Cisneros’ monk-like vocals and Jason Roeder’s (also from Neurosis) patient but precise and engaging drum playing contributing to a stand-out moment in the tracklist. Then a couple of reworked “Dopesmoker” session outtakes appear (“Sonic Titan” and “Antarcticans Thawed”), and we keep following the smoke toward the riff-filled land. It feels almost as if the band has never left us: their essence remains unaltered not because of laziness, but because they have always been the best at what they do.

After Matt Pike’s guitar skills tear us a new asshole on “Antarcticans Thawed”, Sleep’s never-ending Sabbath worship becomes (ridiculously, even more) apparent in “Giza Butler”, a track so out of this world that they even manage to subtly nod at the Kwisatz Haderach at one point. Finally, “The Botanist” concludes the record with some of Sleep’s most melodic playing yet.

Yes, more of the same. Yes, always hitting on the same nail. But goddamn, do they hit it hard.