We’re pleased to bring you the premiere of Future Usses‘ brand new song “What Is Anything“, track taken from the band’s debut album The Existential Haunting, due to be released via Pelagic Records on September 14th.

Future Usses lavish guitar sound is built around live guitar loops, “which presents a whole set of limitations but also virtually endless opportunities“, Sacha Dunable comments. “The beautiful thing about making an instrumental record is that you’re not obligated to impose any specific literal message onto the listener, but rather to concentrate on setting avibe that can be interpreted or personified naturally through the power of their own imagination” – Dunable continues.

Listen below to Future Usses’ heavy and sophisticated awesome new song, “What Is Anything”.

Future Usses will be playing a number of West Coast shows this spring with bands like Dead Meadow, Whores, Sumac and Helms Alee and a European tour is in the making for the fall of 2018.

Artwork and tracklist available below: 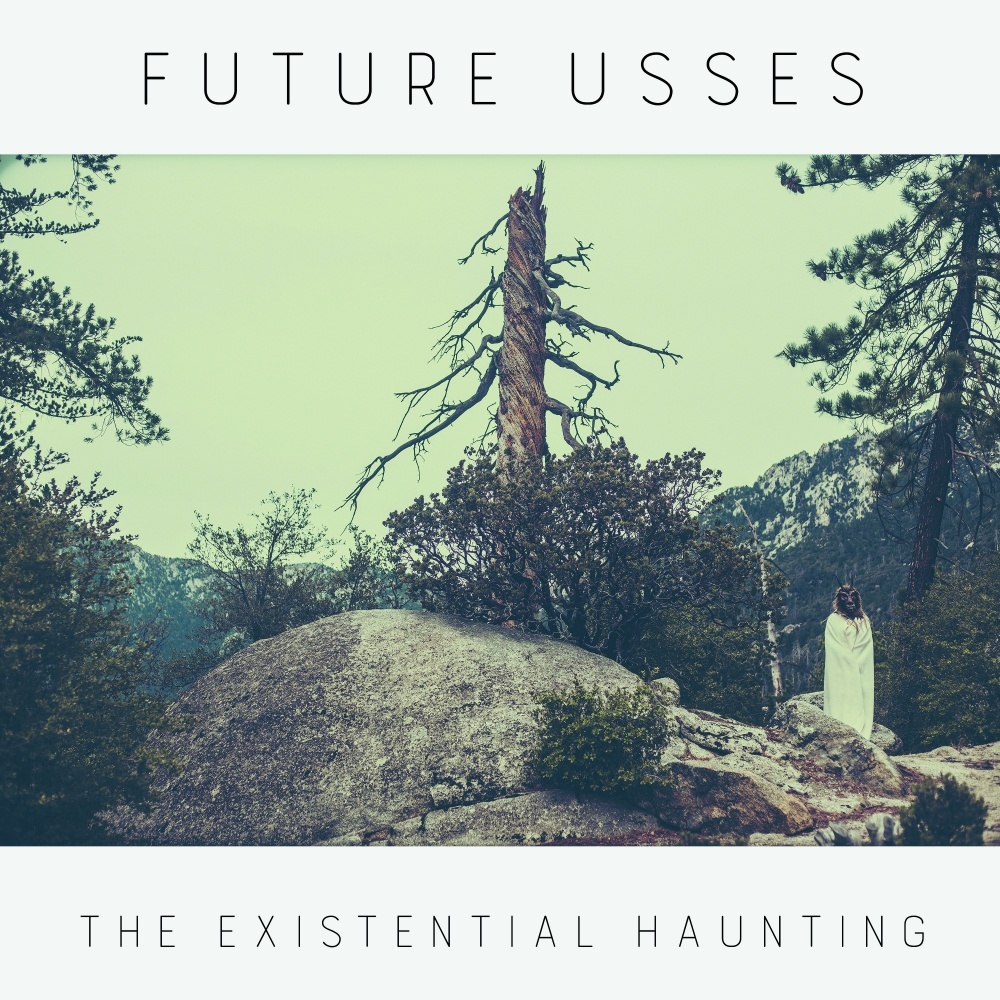 1. What Is Anything
2. Absolute Zero
3. Make Flowers
4. Heavenly Superperson
5. Apocalypse When Convenient
6. The Existential Haunting