Spice comments, collectively, on the album: “In the beginning, we were very conscious of what the shape of the record was going to be: short (thirty minutes or less), variation (a mix of short and longer songs), emotional, but not gushing, powerful, but not overt. We wanted there to be a single thread that connected everything, continuity, a sense that the record was one complete organism.”

Listen to the new track below.

They continue: “To authentically express pain can be difficult. It comes towards us every day in some shape or another, and parsing out which side to expel can prove arduous. With that, choosing what to hold that pain in, how to package it can also be hard. Then besets the question of form. In the adverse, too much sentimentality can soften form, yet too much pain – well – a good balance is due. At the onset of any artistic endeavor there is a (conscious or unconscious) search for form. Form is the vehicle’s engine, it lies beneath everything, a scaffold for content, where content stays.” 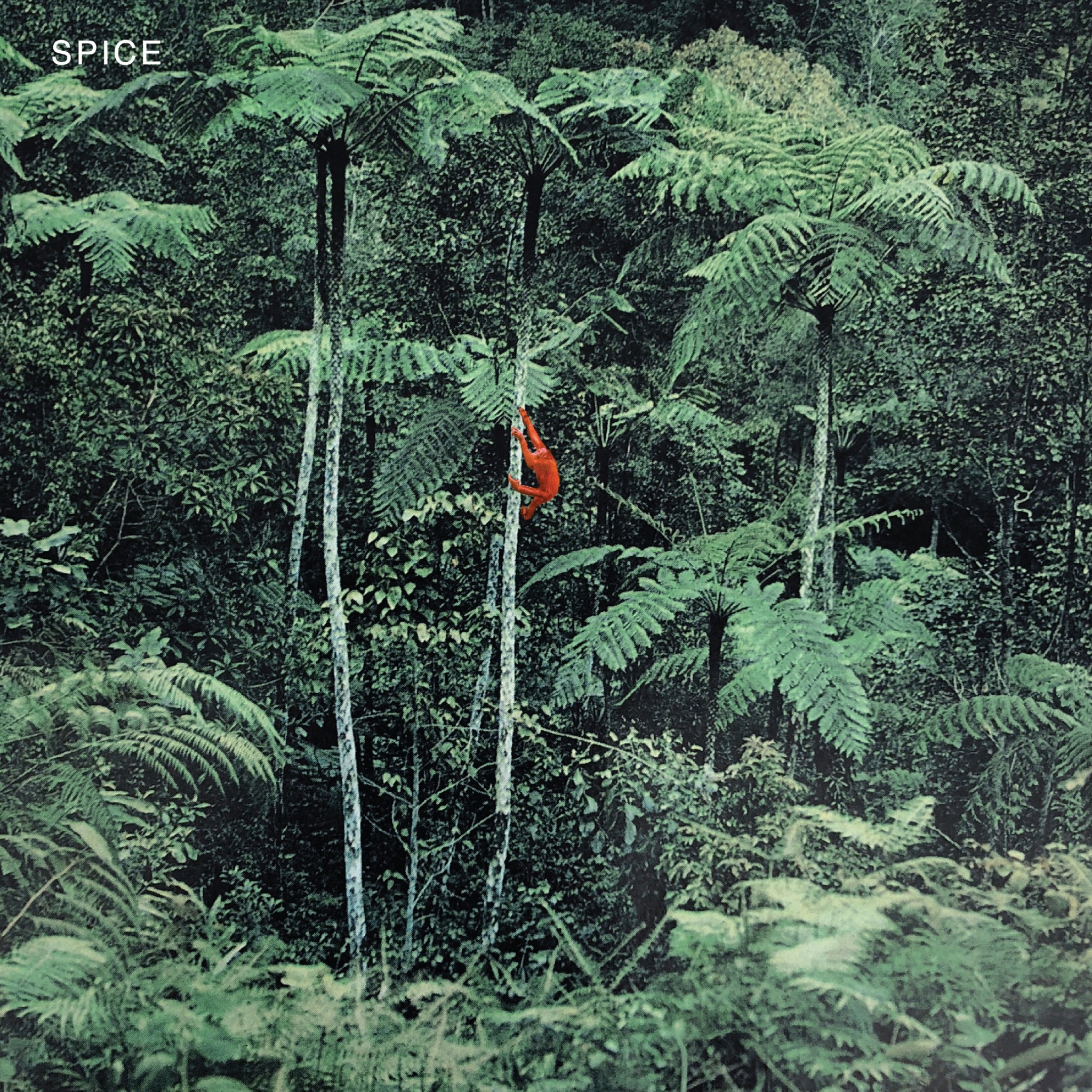