NEW MUSIC
2 weeks ago by Staff

Don Giovanni Records has announced the first official release of the complete discography from Spitboy, the groundbreaking all female, feminist hardcore band from the early 1990s San Francsico Bay area punk scene. Titled Body Of Work (1990-1995), the collection is available for pre-order now and will be released June 25th, 2021. 100% of the proceeds from the release will go to the National Women’s Law Center.

The release of the discography Body Of Work (1990-1995) marks the first time the entirety of Spitboy’s recorded output is being made available on digital streaming platforms, and will be packaged in a limited edition double LP on red marble vinyl, the layout of which features extensive liner notes written by Vique Simba, and Billie Joe Armstrong of Green Day (who often played shows with Spitboy), and includes graphic design by Martin Sorrondeguy (of Los Crudos and Limp Wrist).

Along with this announcement, it was also shared the track “In Your Face“. Listen to it below:

Spitboy’s legacy is just as powerful today as it was thirty years ago, and their lyrics – unfortunately – still as poignant. Though today, we now have words and names for the concepts they were writing about then: toxic masculinity, gender non-conforming. Concepts that are now mainstream in western culture. As Vique Simba writes in her liner notes for the discography, “I valued their lyrics, their politics, their sense of community, their ethics, their commitment to punk, and their art. I felt like they could change the world. I also felt like I could change the world. We need this. We will always need this.” 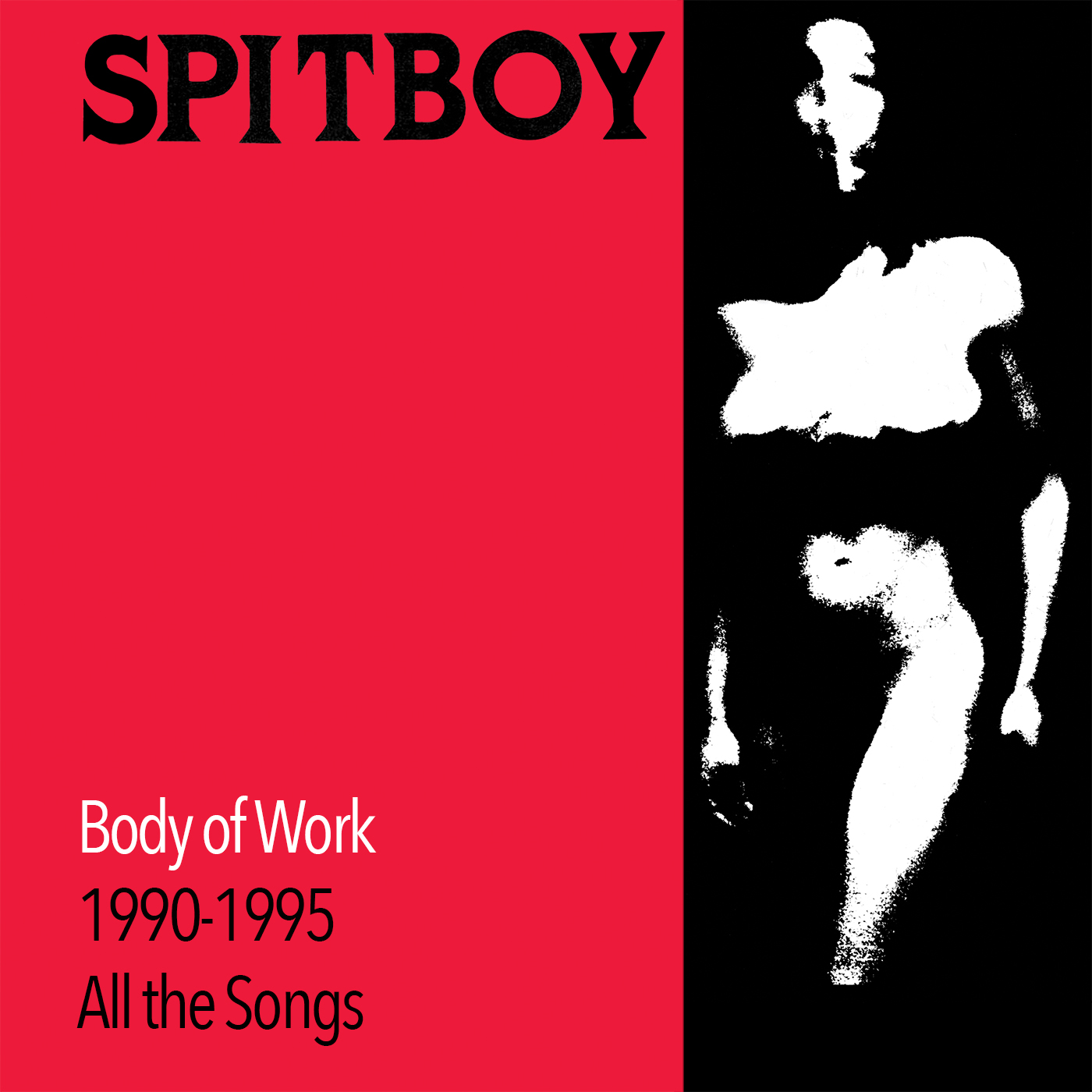