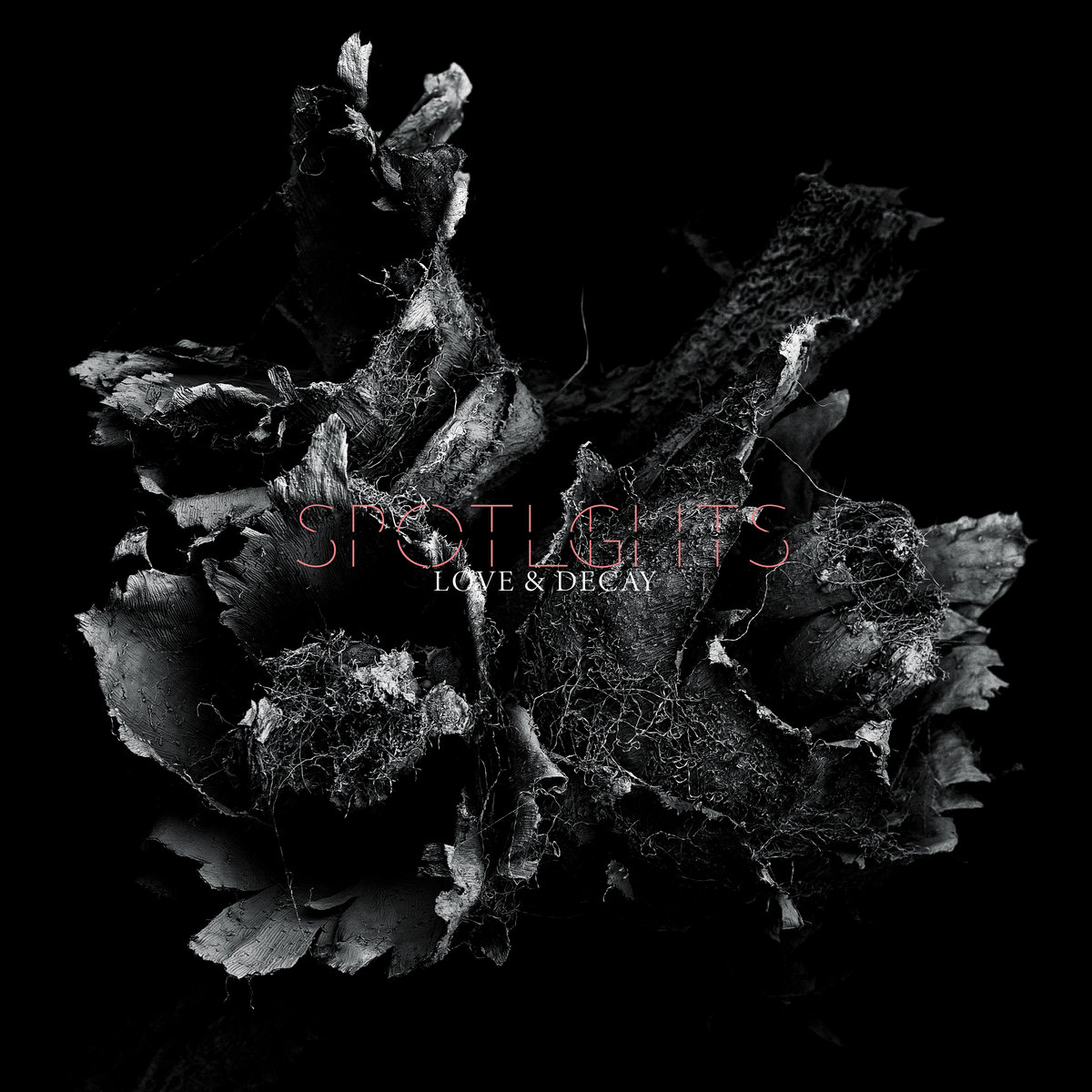 From a sturdy, rhythmic Viking rowboat beat of drums and bass, builds a dreamy, repetitive and sumptuous blend of multi-layered, thoughtful and weighty post-rock – ‘Continue To Capsize’ starts the Spotlights new album in perfectly formed fashion. A cacophonous, blisteringly dense recording. It has poise and nuanced emotional queues and big, meaty heart – and throughout it employs vocals as though you are being beaten and pummeled with one fist, and stroked and coddled into a sense of calm by the other hand…

A confusing dichotomy, which leaves you pulled and torn and swayed and shaking – but always hungry for more. By the time you get to ‘Until the bleeding stops” the music has been slow building, treks up a rocky hill. Suddenly you are mountain climbing with riffs and bass-lines that carve huge cavernous gouges into the landscape and shake the foundation of the world.

It’s no wonder Faith No More’s Mike Patton signed them to his Ipecac label, they are a wonderfully creative, artistically independent, aesthetically inspired prospect. I can see this being replayed for many years on record players across the bedrooms of students, aging connoisseur muso’s and literate critics alike. Love & Decay sounds like the kind of music a band operating at the top of their game dream of making. A real achievement and one to be applauded.