St. Vincent (aka Annie Clark) has announced the release of her sixth album, Daddy’s Home, out on May 14 via Loma Vista Recordings.

In the winter of 2019, St. Vincent’s father was released from prison. She began writing the songs that would become Daddy’s Home, closing the loop on a journey that began with his incarceration in 2010, and ultimately led her back to the vinyl her dad had introduced her to during her childhood. The records she has probably listened to more than any other music in her entire life. Music made in sepia-toned downtown New York from 1971-1975. “Daddy’s Home collects stories of being down and out in downtown NYC. Last night’s heels on the morning train. Glamour that’s been up for three days straight.” — St. Vincent

It was also shared the first single taken from the new album with its music video. The video for “Pay Your Way In Pain,” directed by Bill Benz (director of the forthcoming The Nowhere Inn, co-written by and starring St. Vincent), opens up Daddy’s Home’s visual world—a world in which the most forward-looking artist of an era throws herself willingly into a network TV variety hour rabbit hole.

Listen to “Pay Your Way In Pain” and watch the video for it below: 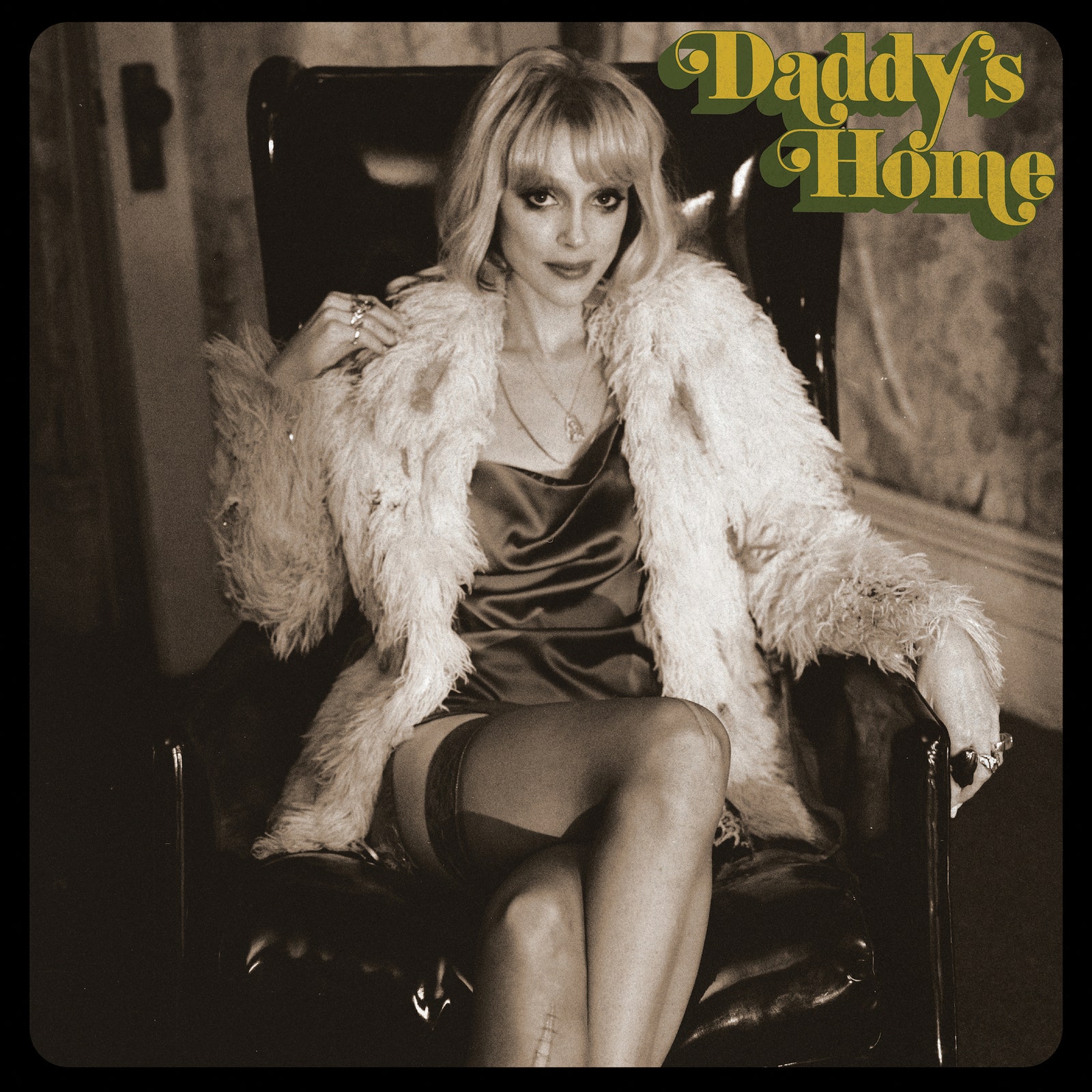