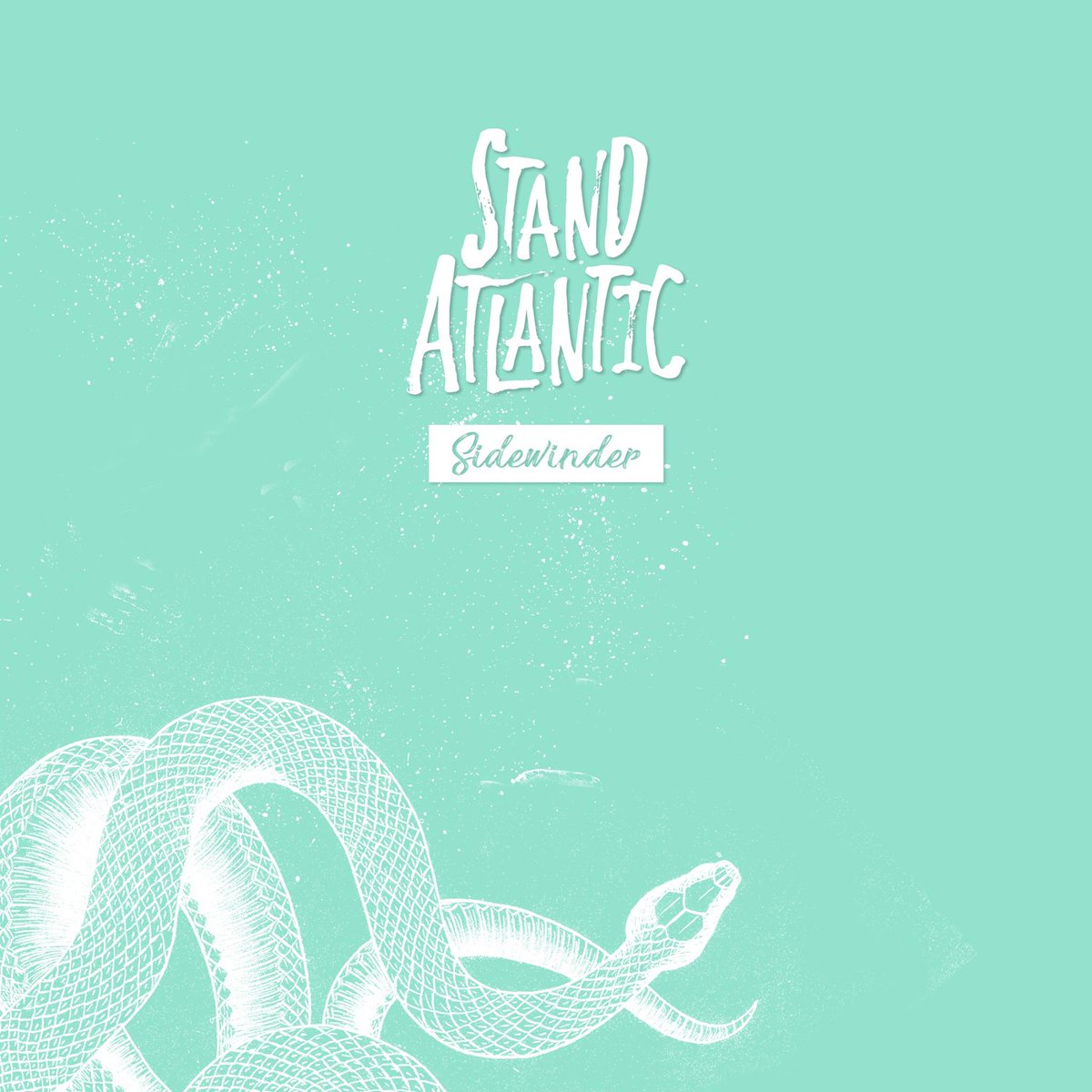 About 30 seconds into Stand Atlantic’s Sidewinder title track, you’re hit with lead singer Bonnie Fraser’s tenaciously robust alto voice belting out with such conviction and just a ting of hurt that it makes you wince about never compromising yourself in a relationship and not forcing something that isn’t meant to be – a lyrical motif that can be heard throughout the album. Overall, Stand Atlantic’s Sidewinder EP is comprised of real honest raw lyrics on top of a fresh blend of melodic hooks and power-driven instrumentals. You can’t help but get lost in the candor in songs like “Coffee at Midnight” and “Chemicals,” which are rifled with anecdotal relationship subject matter and learning from your mistakes, but still manage to keep the upbeat sounds that make them contenders in the congested pop punk genre. By the end, the EP does leave you wanting something more, which isn’t necessarily a bad thing. It is also certainly very refreshing to have a new and powerful voice such as Bonnie Fraser’s in the predominately male dominated pop punk genre. We are eager to see what the band has in store for the future as they are surely going to be around for a while.