Watch below the video for the band’s first single, “Ferris Noir”, an instrumental piece that ebbs and flows from dazzling guitars to that classic krautrock deconstructions.

For their fifth album, the French outfit have signed to Fuzz Club and recorded the new album by themselves on an old 8-track recorder, taking half-written songs into the studio and then improvising live on top of them to maintain the energy the songs had when played live. Lending his production prowess on the mixing duties was Demian Castellanos, the mastermind behind The Oscillation, whom Steeple Remove became good friends with after both bands played together several years ago.

Check out the album’s artwork below. 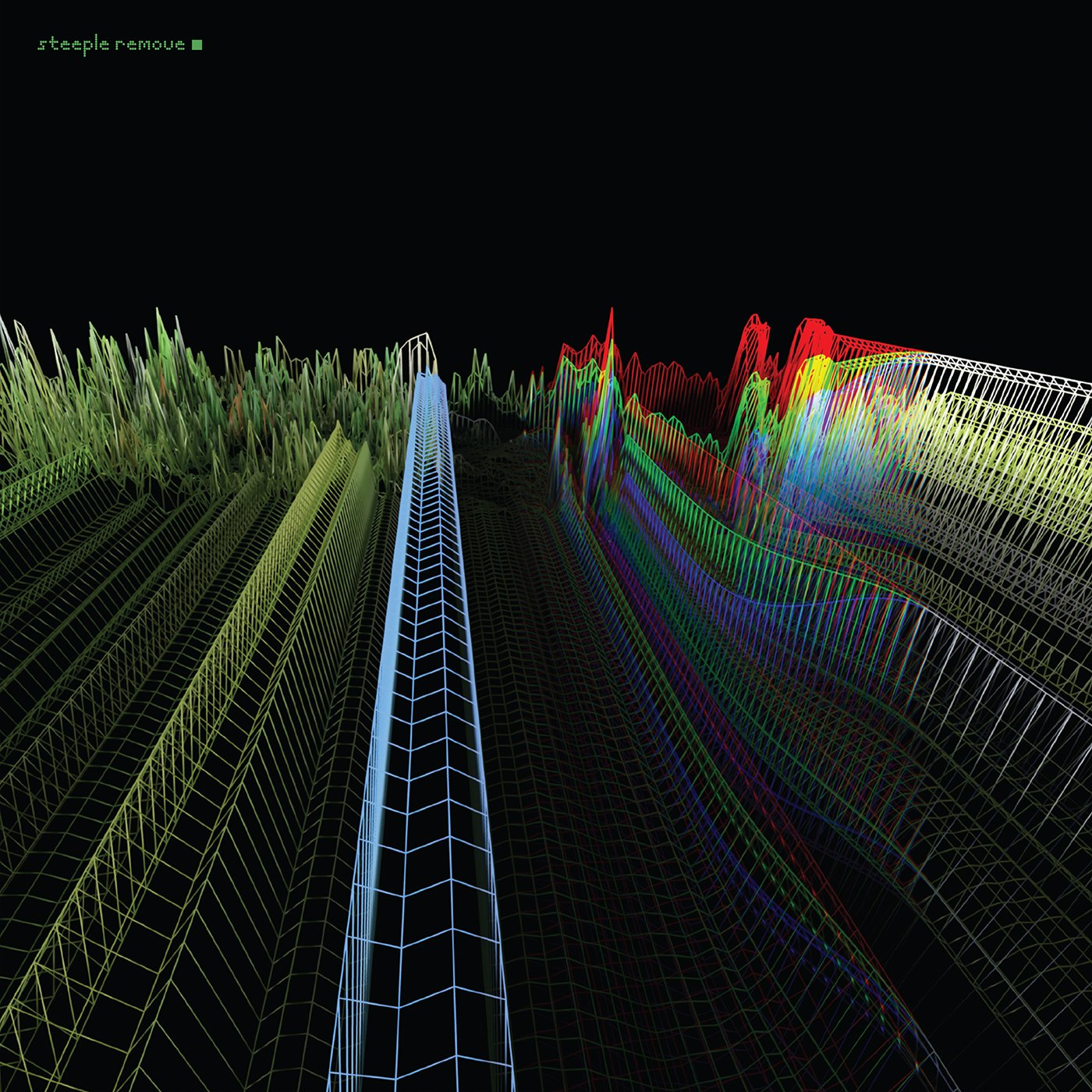