The book is a collection of new poetry and lyrics from Von Till’s solo career over the past 20 years.

Listen below to new single “Dreams of Trees“.

With a foundation of simple melancholy piano chord progressions that came to fruition during jetlagged nights in his wife’s childhood home in Germany, No Wilderness Deep Enough was further embellished with mellotron and electronic treatments in Von Till’s home studio in North Idaho. Viewing the emerging result as an ambient instrumental album, he consulted friend and engineer Randall Dunn (Marissa Nadler, Earth) about adding live cello and french horn and piano in a proper studio. After enlisting Brent Arnold on cello and Aaron Korn on french horn, he challenged Von Till to sing over the music and make it his next solo album—which is exactly what happened, with final work being completed at Tucker Martine’s (the Decemberists, Neko Case) Flora Recording and Playback in Portland.

Lyrically, No Wilderness Deep Enough touches on themes essential to living in the world around us, as well as co-existing with ourselves and others. “It’s about personal longings and loss, and the loves and insecurities we all feel combined with meditations on humanity as a whole,” Von Till explains while discussing his main artistic aims behind the album, as well as his poetic expressions captured in Harvestman. “I’m exploring the great disconnect: from the natural world, from each other, and ultimately from ourselves—trying to find meaning and depth in re-establishing those connections, to find a resonance in purpose and acknowledging the past while looking towards the future and still being in the moment.” 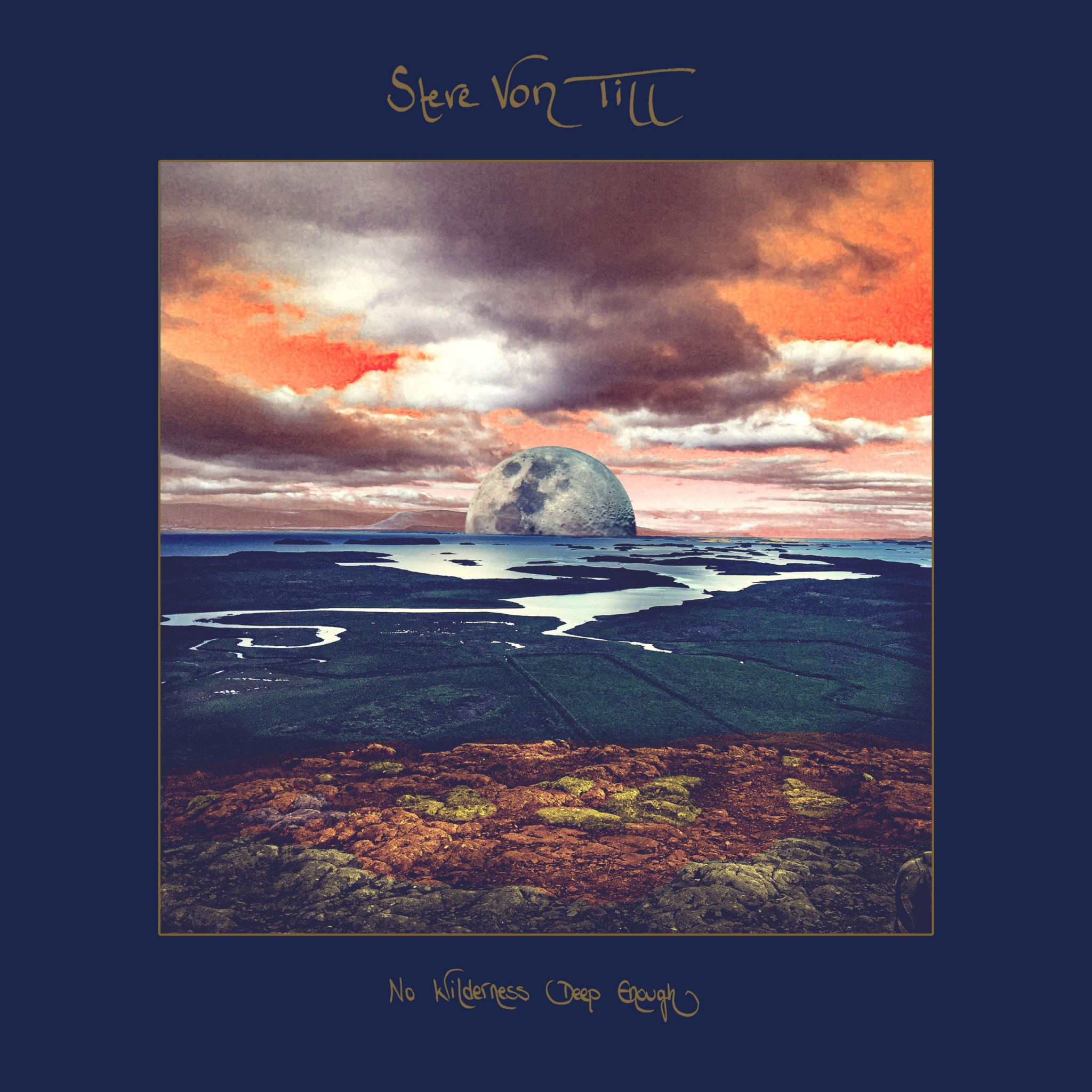 Harvestman: 23 Untitled Poems and Collected Lyrics
by Steve Von Till artwork and info below. 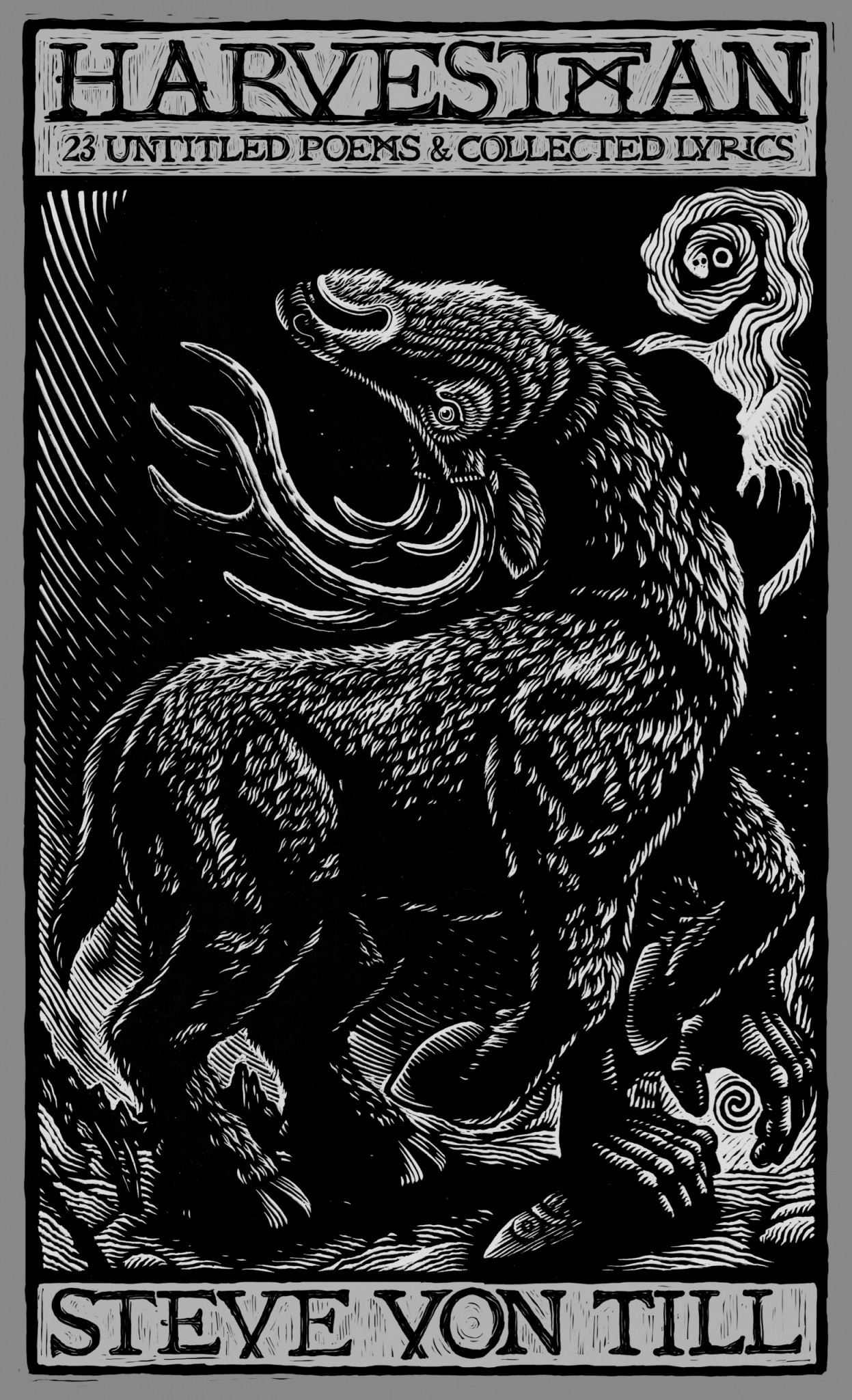 First printing: Limited hardback edition
Illustrated with linocuts by Mazatl
Published by Astrophil Press at the University of South Dakota

Table of Contents:
23 Untitled Poems
As The Crow Flies
If I Should Fall to the Field
A Grave is a Grim Horse
A Life Unto Itself
No Wilderness Deep Enough