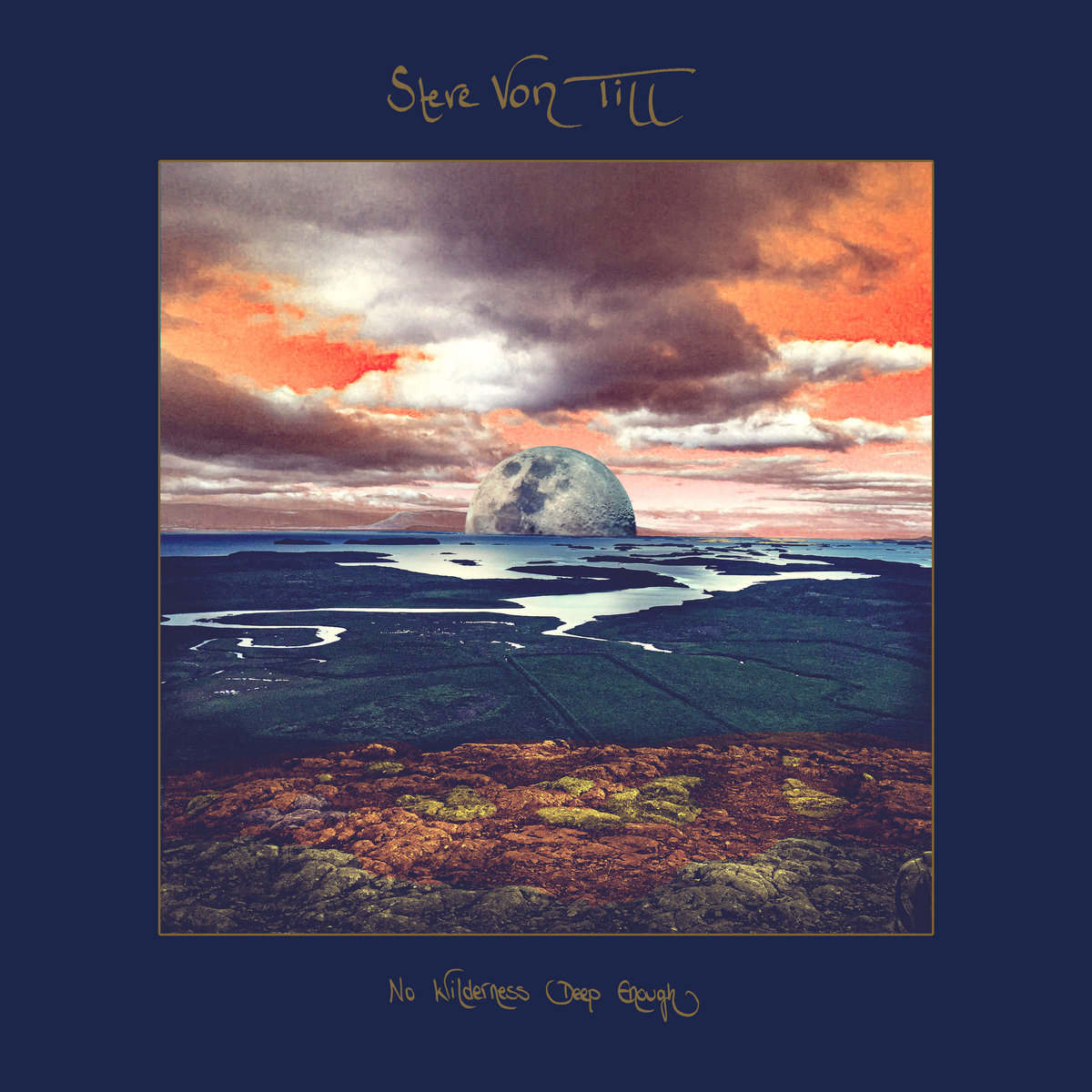 If there has ever been one fault with Steve Von Till’s solo work, it’s that it has often failed to capture the gravitas of his voice. To be fair, that is a Herculean task – that gravel-throated master has enough stories, pain and American heritage in him to make Cormac McCarthy blush – but No Wilderness Deep Enough comes the closest yet to truly matching up.

The slow swell of strings and plaintive piano melodies harness VonTill’s world-weary minimalism perfectly, sparse enough to frame his voice but with enough substance that they never feel like an afterthought, and the flutter of horns gives the likes of “The Old Straight Track” the quiet grace of a funeral on a rainy Sunday morning. A prevailing use of electronics is slightly jarring at first when stacked up against the rawness of the compositions but they add an otherworldly aura that works oddly well as an accompaniment.

It’s a beautiful, tender testament to Von Till’s skill as both songsmith and musician and it’s perhaps the perfect representation of him as a solo performer to date.

Words: David Bowes // No Wilderness Deep Enough is out now on Neurot Recordings.