Listen below to the very first single “Personal Shopper”.

“Every time I make a new album, it’s hugely important for me that it holds a unique place in my catalogue and won’t simply be more of the same. Moving into the third decade of the 21st century and my second decade as a touring solo artist, it felt like time to apply the same philosophy to the live experience. I want to challenge myself to create something that confronts my own notions (and hopefully the audience’s too) of how to present my music in a concert situation. This has become The Future Bites – a series of special events at larger venues, something on a grander and more immersive scale. I’m already hugely excited about them!” – says Steven Wilson.

The Future Bites tracklist and artwork: 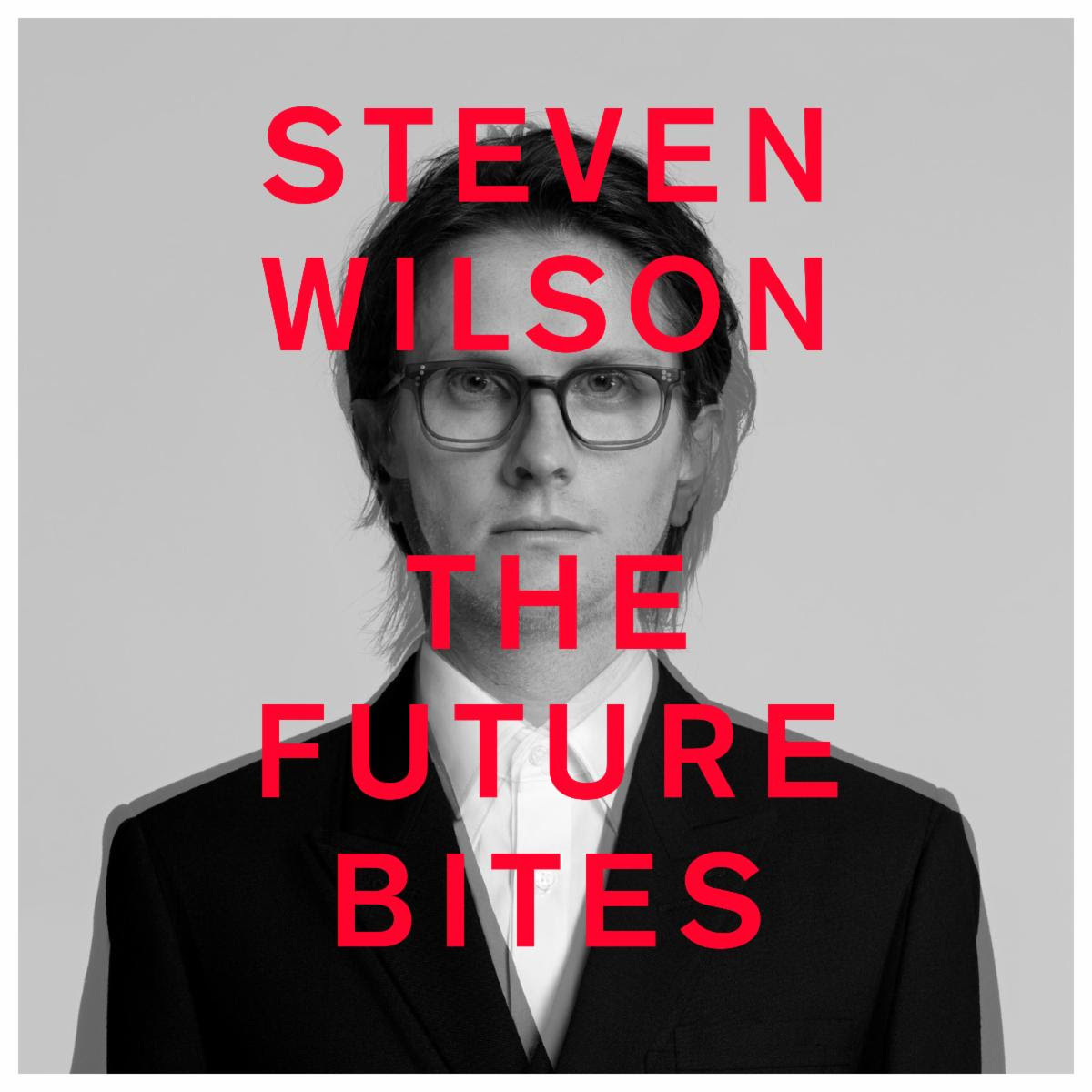 Photo credit: Andrew Hobbs // You can read our interview with Steven Wilson (2017) here,