Sufjan Stevens has announced the release of his eighth solo studio album, The Ascension, which is set for release September 25 on Asthmatic Kitty Records. The follow-up to Carrie & Lowell comprises 15 new songs from the singer-songwriter and comes with a 16-page booklet of his drawings.

“America,” the album’s debut single, was also shared alongside a video filmed by Stevens. “America” was originally written during the sessions that produced 2015’s Carrie & Lowell, but later re-recorded. “I was dumbfounded by the song when I first wrote it,” Stevens said in a statement about the new song. “Because it felt vaguely mean-spirited and miles away from everything else on Carrie & Lowell. So I shelved it. But when I dug up the demo a few years later I was shocked by its prescience. I could no longer dismiss it as angry and glib. The song was clearly articulating something prophetic and true, even if I hadn’t been able to identify it at the time. That’s when I saw a clear path toward what I had to do next.”

Listen to “America” below: 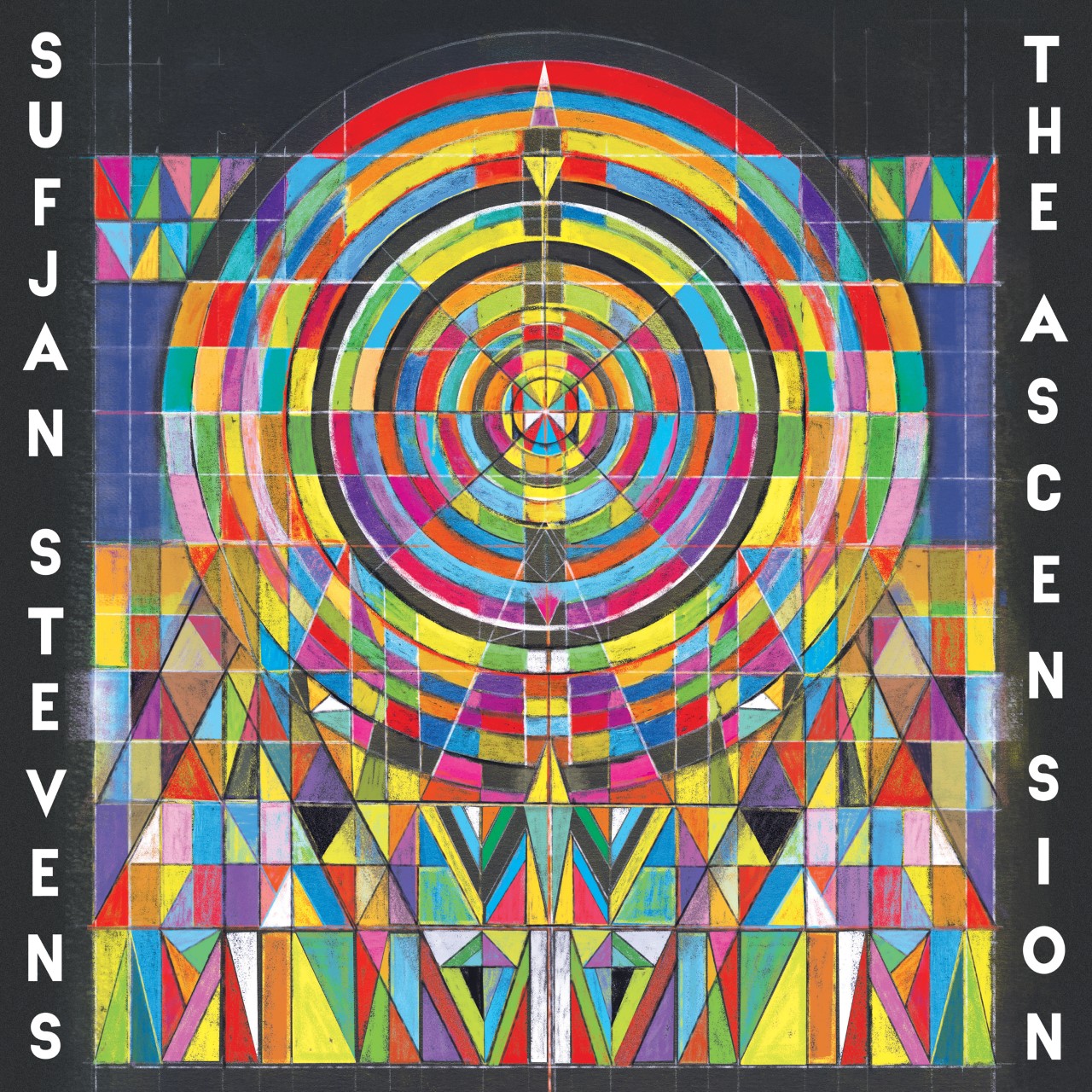