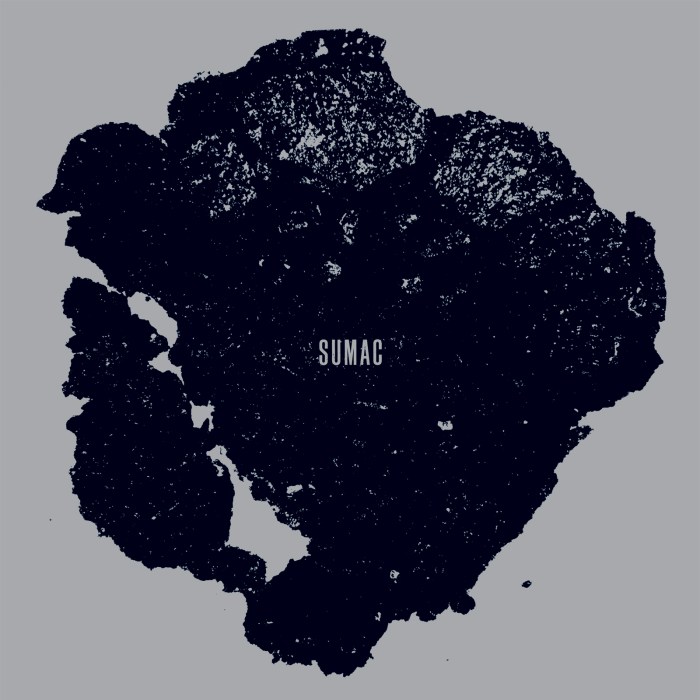 The patron saint of thinking man’s metal – Aaron Turner – returns to the studio with his newest project, a man possessed. Not one to rest on his laurels, Turner has teamed up with Nick Yacyshyn of the band BAPTISTS and Brian Cook of Botch/Russian Circles – and have birthed what can only be described as a monster of unholy sonic proportions. What One Becomes is a kaleidoscope of heavy innovation. Layers of distorted guitars, slab-heavy drums, bass that sounds like some monster surfacing from the depths; Turners vocals exploding like guttural bursts of mortar fire – it’s music that is terrifyingly enthralling. Cataclysmic and captivating. Intelligent, inventive and above all – unrelentingly punishing. Inside the thick, fog-like production is sprinkled moments of genuine brilliance – songs do not so much exist as coalesce at evolutionary stages. From a miasma of noise, there is a living spirit, the flesh is stirring, bonds forming a cocoon upon the bones. A revelation of noise, emotion and craft.