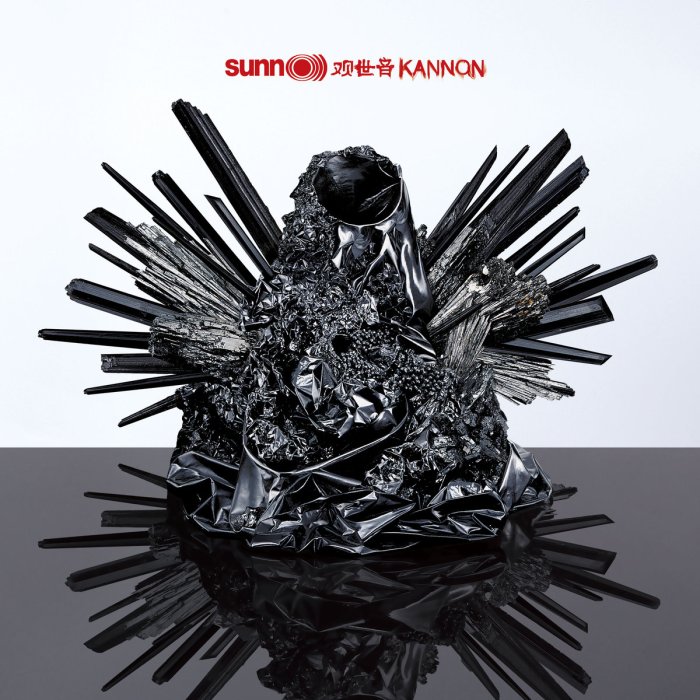 Even if Julian Cope hadn’t espoused their virtues over a decade ago, it wouldn’t have taken long for the world to cotton on to the sonic supremacy of Messrs Anderson and O’Malley. Kannon marks their first solo effort in six years, but it expands upon the less-is-more brevity of Terrestrials and the ‘bright’ tonal language of Monoliths & Dimensions, utilising space as much as volume to weave an atmosphere of dread-serenity, a state of ritual calm and blackened malevolence.

Presented as a drone-doom triptych, it opens with the guttural rumble of sub-bass and the subtle pierce of feedback, scraping itself along the speaker floor before imperceptibly rising as Attila Csihar’s whispered croaks coax every molecule of filth and impurity from the surrounding tones. As it ascends into discord and horror, part 2 acts as the suite’s cinematic fulcrum, veering between the shrieking feedback tones and squalls of synth that represent the album’s tonal peaks and the incantatory passages of Csihar and the crackling, buzzing force of O’Malley and Anderson’s guitars at the opposite end of the spectrum. While these two contributions thoroughly mine Sunn O)))’s textural abilities, part 3 hits that spiritual sweet spot that only they can reach – foreboding and inviting, frost-flecked and healing, black and white.

It’s said that form does not differ from the void, nor the void from form, and Kannon’s limitless tones are the embodiment of these teachings.