Norwegian artist Susanna is back with a new album Garden of Earthly Delights, set for release Feb 22nd via her SusannaSonata label. To create this record, Susanna has gathered a new band/a new team of musicians, called The Brotherhood of Our Lady.

Listen below to the first single from the record “City of Hope”.

Speaking about the track, Susanna said “‘City of Hope’ is a manic chant for guiding in love and life, with hints of ecstasy in the horizon even though something’s lurking in the undertow.”

Susanna felt a magnetic affinity to Bosch’s Wayfarer painting and its symbolic landscape: “That man feels so alive, like someone I just met“, she says.

“While this is not a soundtrack to his paintings,” she says, “I feel a resemblance between the absurdity in his pictures and today’s existence. Humanity has never been more enlightened and competent to make sustainable solutions for everyone, but we still close our eyes to poverty, environmental issues and lack of equality.” 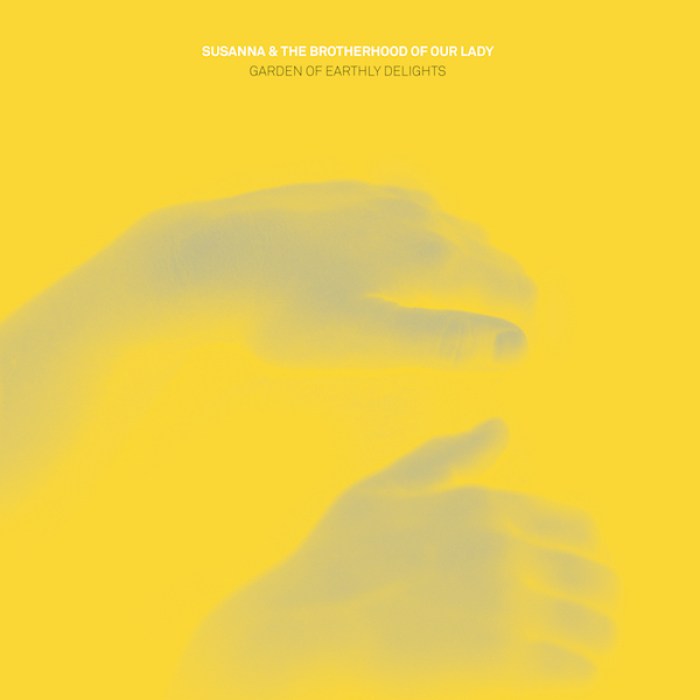