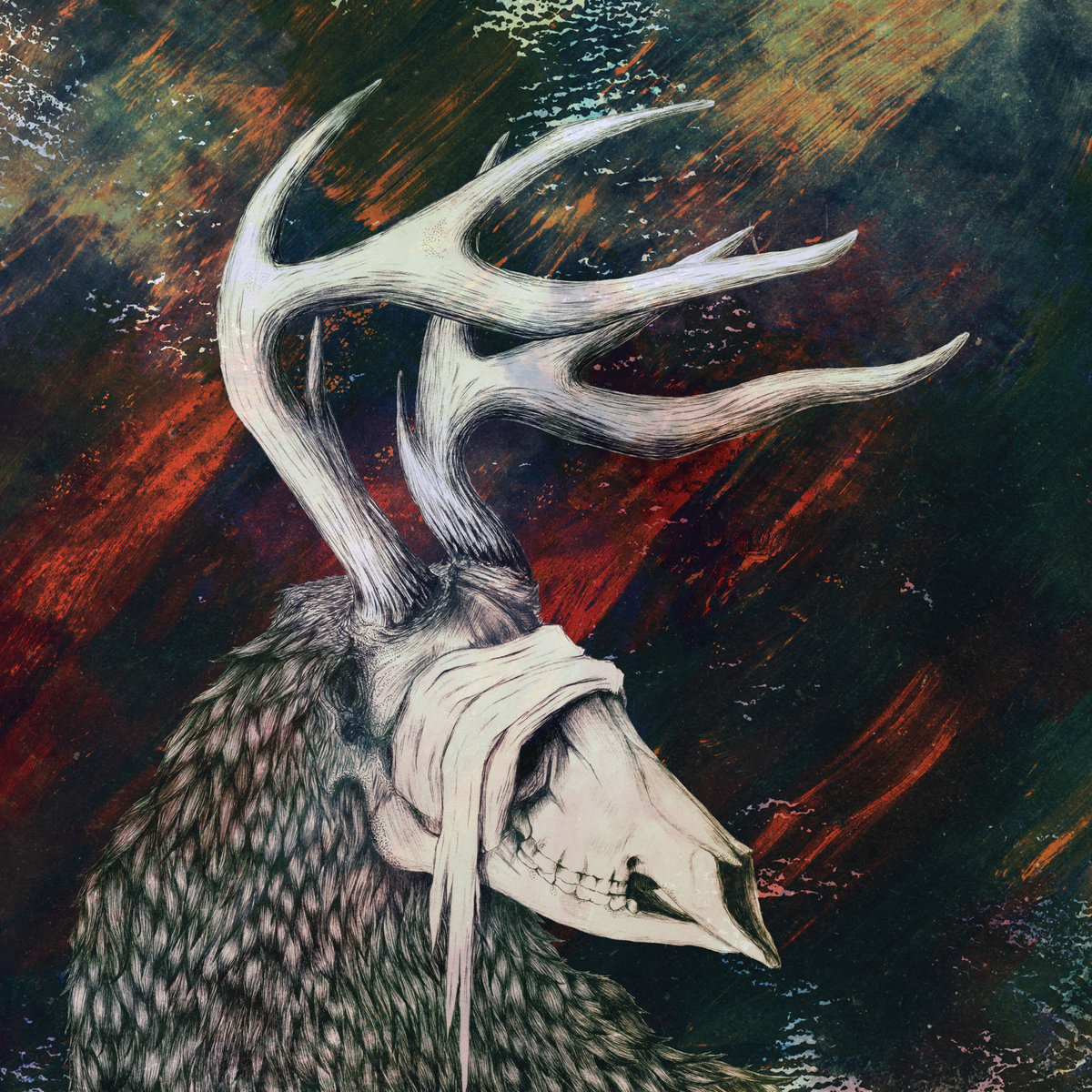 A huge part of Svalbard’s appeal has always been that they have been willing to go where few other hardcore bands tread, dealing with misogyny and social justice while offsetting the bleakness with a sense of optimism, the desire to fashion something good out of the rottenness that lies at society’s core.

Their third full-length doesn’t buck that trend, Serena Cherry’s vocals still an indignant howl in the darkness as they tackle rape culture (“What Was She Wearing?”), the objectification and commoditisation of women (“Currency of Beauty”) and domestic violence (“Open Wound”), but the glints of light are rendered more majestically than ever before. They fully embrace the tremolo-driven elegance of bands like Envy and MONO and tightly intertwine it with propulsive d-beat percussion and excoriating rage, leaving a bittersweet aftertaste that lingers long after the record stops.

There’s genuine power in these songs, Mark Lilley alone blessing each of the eight cuts with a sense of gut-punch immediacy, but Cherry and Liam Phelan play the long game, tempering them with reflective charm and soaring, mournful melodies, resulting in some of the most rounded and emotionally affecting moments in their career thus far. Svalbard have spent the last few years gaining recognition as one of the leading lights of Britain’s underground and with When I Die… they’ve all but lapped the competition.

Words: David Bowes // When I Die, Will I Get Better? is out now on Translation Loss Records.