Toronto’s Tallies have announced their new album, Patina, alongside a new single “Hearts Underground“. The new album, out through Bella Union (UK/EU) / Kanine Records (US) / Hand Drawn Dracula (Can) on 29th July follows their self-titled debut.

“Hearts Underground” comes with a video made up of public domain footage directed by Justis Krar. Speaking about the new single, singer Sarah Cogan says: “This song is that little voice that kicks yourself. The voice that says, “why’d you do that?” In this case, it was about how it holds me back, sometimes for the better. It’s about self-sabotage. Sometimes you wish this little voice would speak up sooner and not just after the fact. I wrote a song about that little voice that I’ve heard my whole life; it’s a reflection on times when I’ve held back too much or when I wish I’d held back more.”

Listen to “Hearts Underground” and watch the video below:

Coming produced by Graham Walsh (of Holy Fuck, who previously helmed records by METZ and Alvvays) alongside Dylan Frankland of the band at Palace Sound, Baskitball 4 Life and Candle Recording in Toronto, the new record arrives as a true labour of love, one that was delayed due to the pandemic but ultimately is a truly rewarding collection for the band. It pricked the ears Cocteau Twins’ Simon Raymonde – a hero of the band – who signed Tallies to his Bella Union label, providing “a light at the end of a dark tunnel” according to Sarah Cogan of the band. 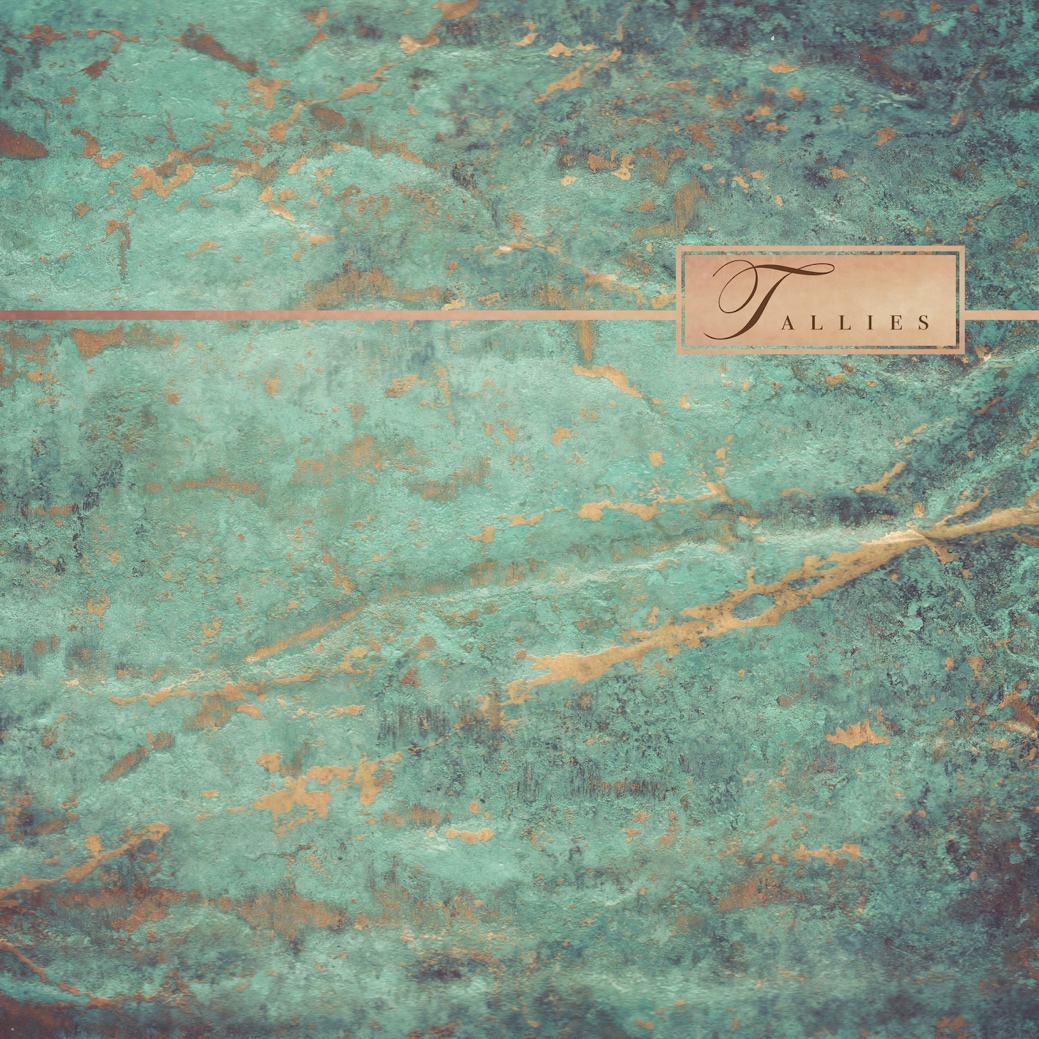 Tallies recently announced a number of UK live shows – dates and info below: