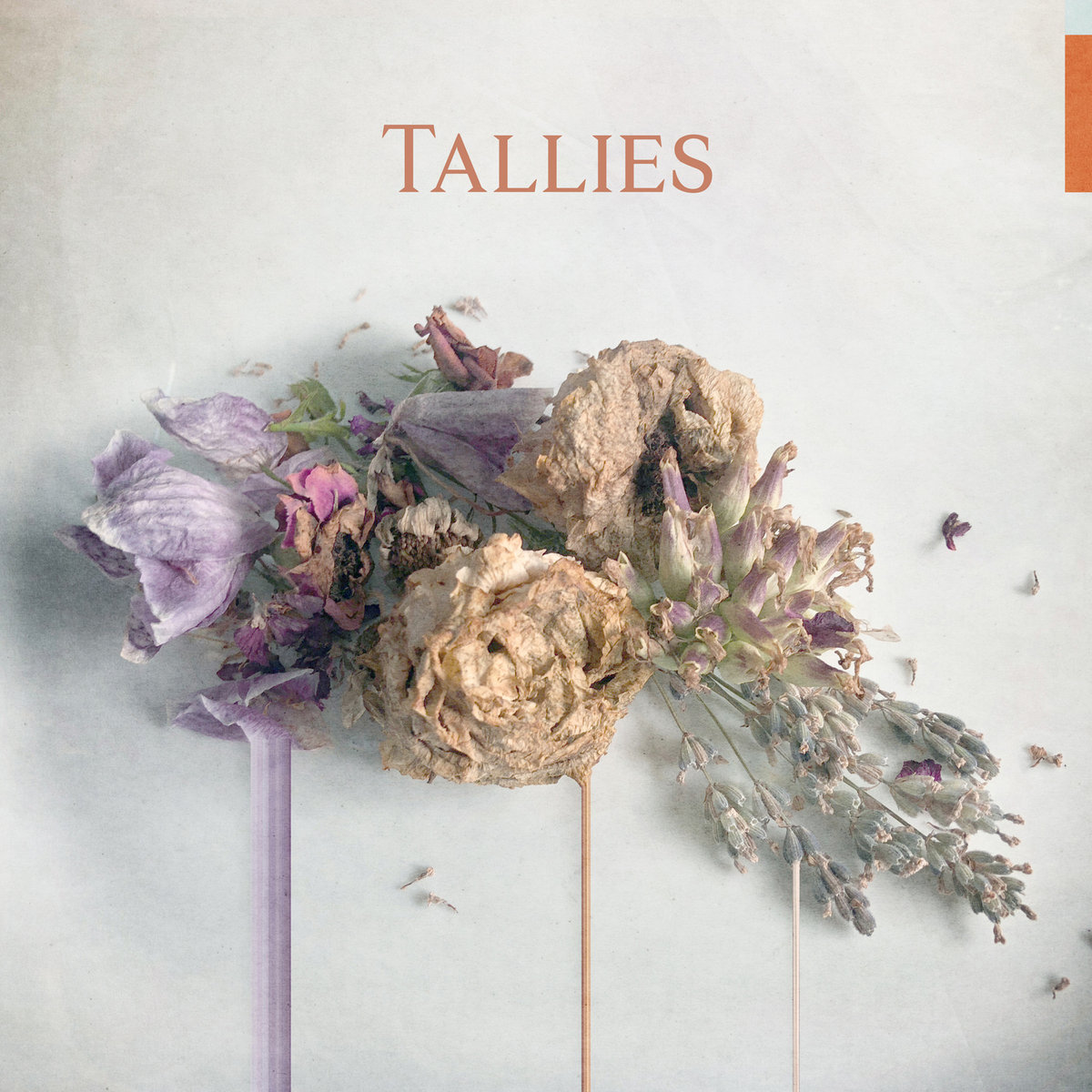 Dreamy, sunny and addictively catchy. Tallies’ self-titled debut album is charming, carefree and instantly likable, even if sometimes we can easily draw comparisons with Beast Coast, The Sundays and The Smiths.

Built on several sound layers, killer guitar hooks and unconventional pop melodies, overall this is a great effort in its scope, with ambition and attention to detail, but also sounding strangely mature for such young band. Sarah Coogan’s vocals are sugar sweet and the way she addresses serious issues like anxiety, relationships, growing up and global warming takes the album to another level.

Tallies’ debut album doesn’t push the envelope, break any new ground or bring anything new to the music world, but they are bringing something fresh to the whole dream-pop, surf-rock tingled with elements of shoegaze (or whatever) scene.