From Ikaluktutiak (Cambridge Bay, Nunavut), internationally celebrated artist Tanya Tagaq has announced the release of her new album, Tongues, out on March 11th 2022 via Six Shooter Records. Produced by Saul Williams and mixed by Gonjasufi, Tongues speaks not to horrors and crisis, as previous Tagaq albums wordlessly, powerfully encircled, but directly of these things.

Today, on a future past tundra laced in lichen, a chin embedded in the rocks opens its mouth to do battle. This tongue – meaty, adventurous, admonishing, wounded, regenerated – also knows how to survive. Watch & listen to title track “Tongues,” created by 3D animator Driftnote, below:

Tanya Tagaq’s new album is a manual for inner and outer revolution. It is the soundtrack of righteous taking-back of personhood and power. It is a triumph of strength and intelligence that invites the listener to join her in a personal victory over colonization, over those who take without consent. Tongues is a journey into a psychic place of healing, rebirth and artistic Power with a capital “P” that will shake the world. 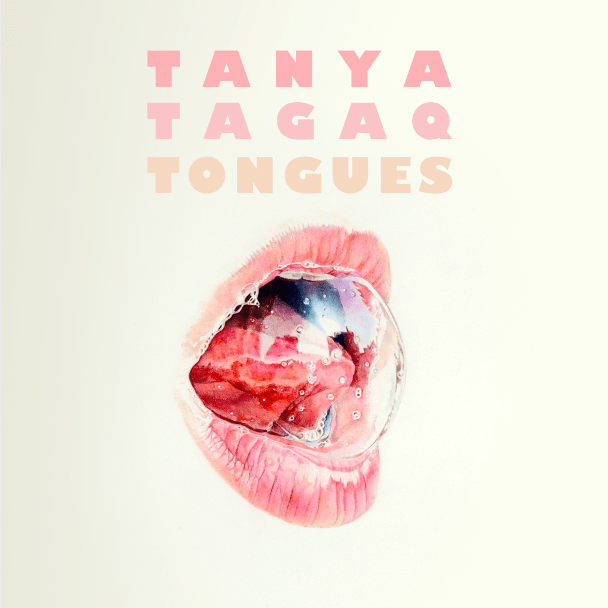