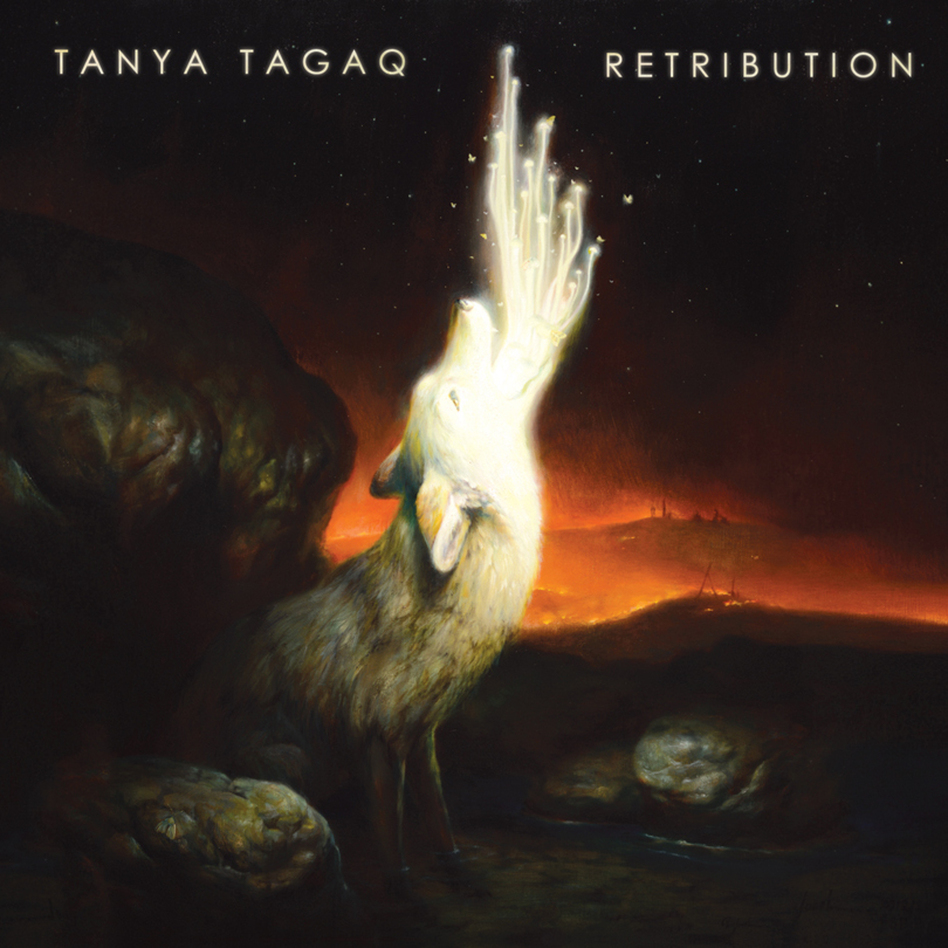 Retribution. The word alone invokes all sort of extremely complicated discussions. The new album by Inuit throat singer and artist Tanya Tagaq doesn’t make things easier. The follow-up to 2014’s Animism is, at the core, an extremely visceral and gut-wrenching album but that’s hardly only the consequence of its aggressive stance. Retribution might punch its way through but it’s also smart enough to understand that throwing punches for 47 minutes might numb the listener and so it provides countless counterweights to accentuate its points.

It’s an album about rape (of women, land, and children) and more importantly an album that aims to portray the sickness of this world. Sometimes we need to bleed to feel, Retribution has a knife that cuts deep. “Retribution will be swift.”