Power-pop group Teenage Halloween have announced that they have signed to Don Giovanni Records for the release of their debut self-titled LP. It was recorded by Evan Bernard in Big Mama’s Recording Studio and will be out on September 18th, 2020.

The band have also shared the lead single. Listen to “Stationary” below:

Originally from Asbury Park, the group was founded by guitarist Luke Henderiks and has nurtured their DIY roots in the New Jersey punk scene. They have been booking basements to full-blown festivals for the last few years, touring the South, East, and Midwest. Predominantly a queer-identifying band, their songs reflect that experience holistically with lyrics that grapple with vulnerability, community, extreme existentialism, mental illness, and gender euphoria. 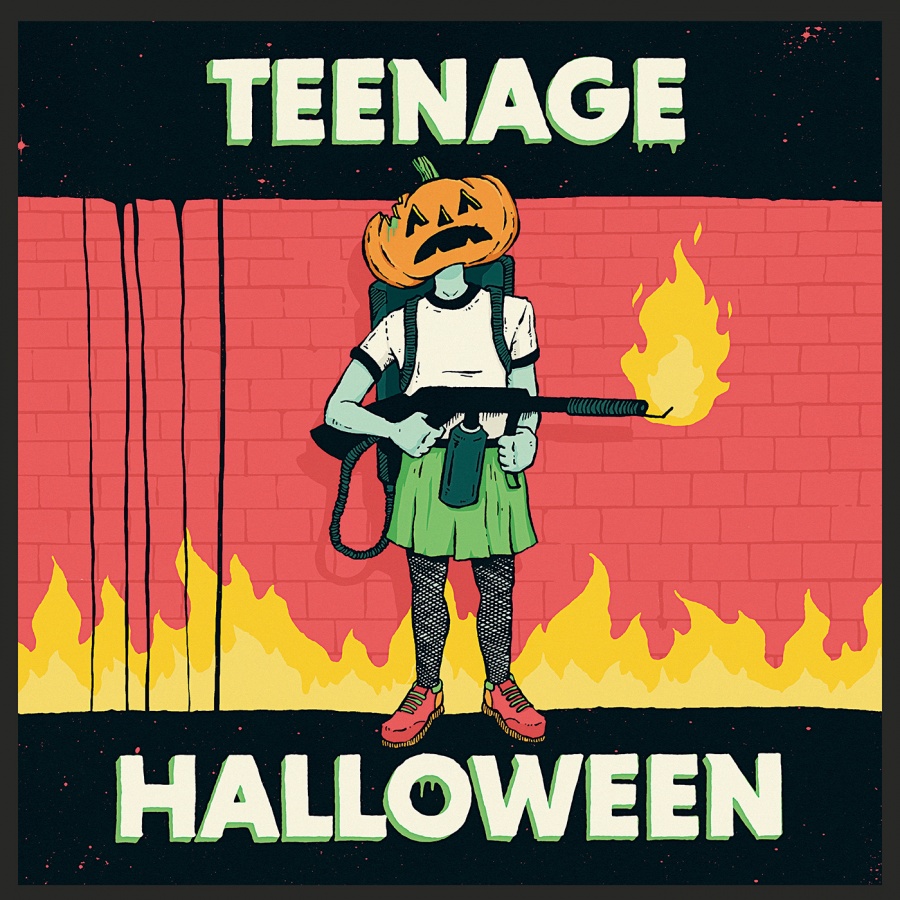