Teethgrynder, the solo project from visual artist and multi-instrumentalist Jay Thurley, has unveiled a new track “Not Lonely” feat. Jaye Jayle, which is taken from his new album Hostages, set for release on October 29th via Isolation Records.

It was also shared a music video for the Jaye Jayle collaboration. Jaye Jayle comments: “I have battles with depression and loneliness. Yet, I do like to be alone. I also have a bad valve in my heart. I worry sometimes. I don’t worry most times. I wrote these words while on tour a few years ago with aspirations to eventually discover a feeling of content. At some point last year, I made a conscious choice to decide to not be controlled by my heart nor my depression. And so far, so good. I feel alright about all of the things that I can control, as well as, all of the things that are out of my control.”

Listen to “Not Lonely” and watch the video for it below:

Written and recorded at the end of 2019, Teethgrynder delivers his most sophisticated record yet, featuring Jaye Jayle’s Evan Patterson and Daughters’ Alexis Marshall, both of whom have worked with Jay previously. Other contributing musicians include Bossk guitarist Robert Vaughan, visual artist and long-term collaborator Richey Beckett, Filth Is Eternal vocalist Lisa Mungo, Fall of Efrafa’s Neil Kingsbury and among others, maybe even David Yow of The Jesus Lizard. 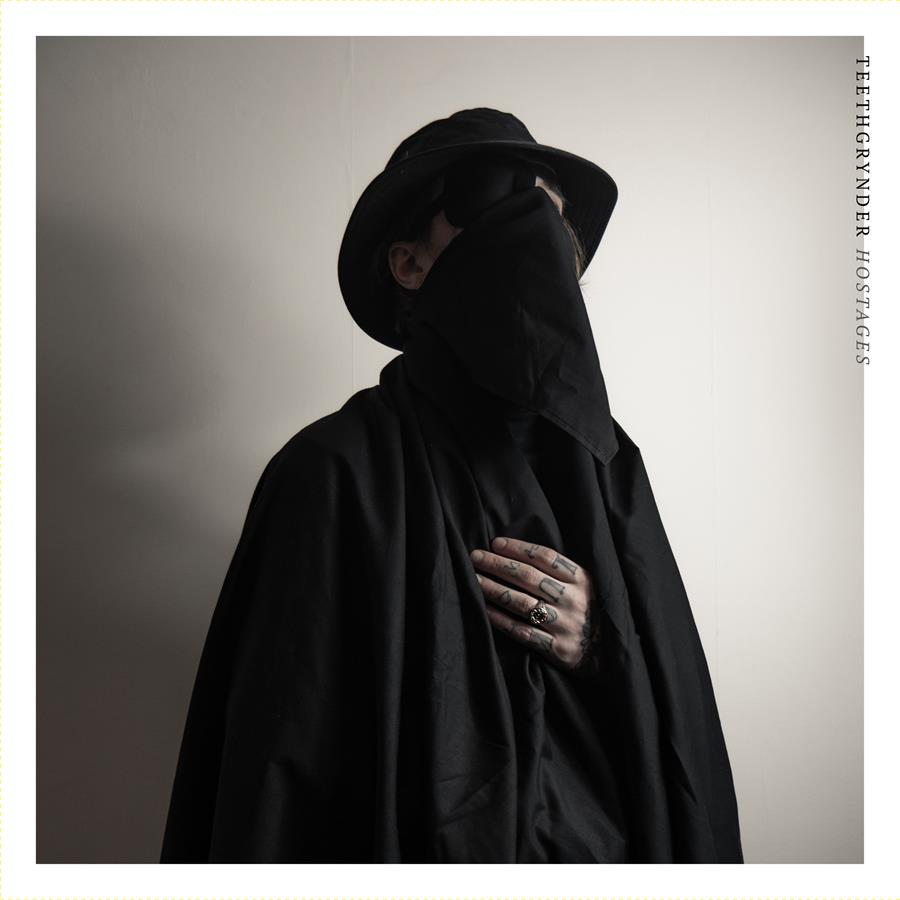