The Body have announced the release of their new album, I’ve Seen All I Need to See, due out on January 29th via Thrill Jockey Records.

On I’ve Seen All I Need To See, The Body, together with engineer Seth Manchester of Machines With Magnets, “capture the complexities of distorted sound in stunning detail”. The album was mastered in the UK by Matt Colton (Aphex Twin, New Order, Sunn O))), Sumac).

On harnessing the album’s unique approach to distortion, recording engineer Seth Manchester comments, “It’s a meditation on distortion. We tried pushing the limits of each piece of gear in the studio to hear what its breaking point sounded like and then recorded it – even feeding the console back on itself during one particular live take.”

Mastering engineer Matt Colton adds, “The distortion has this ability to envelope you, and not push you away. It has this strange kind of beautiful timbre…once you give into the sheer power of it, and let it take you on a ride then it becomes this whole other kind of sonic experience.”

The Body ‘s I’ve Seen All I Need To See tracklist and artwork: 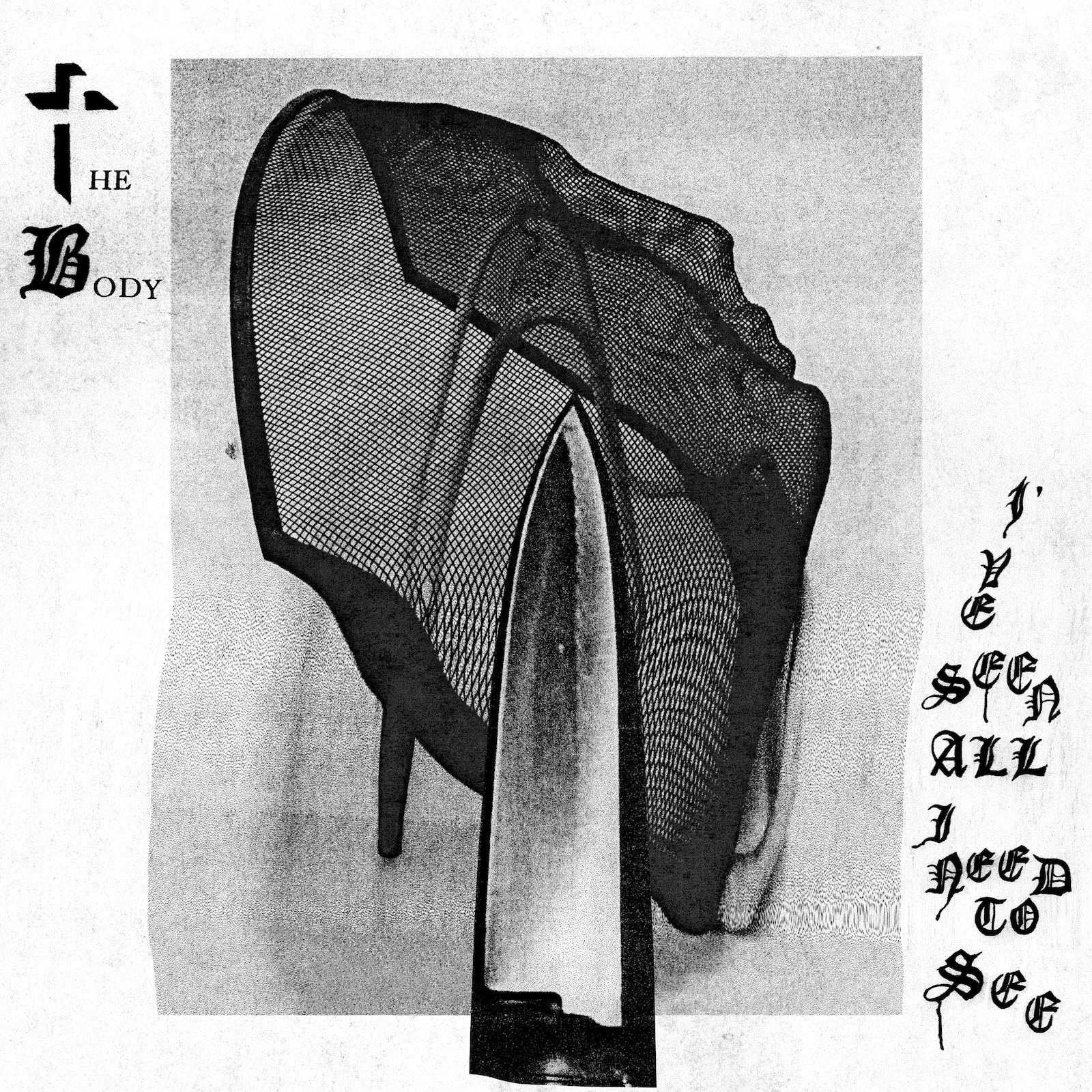