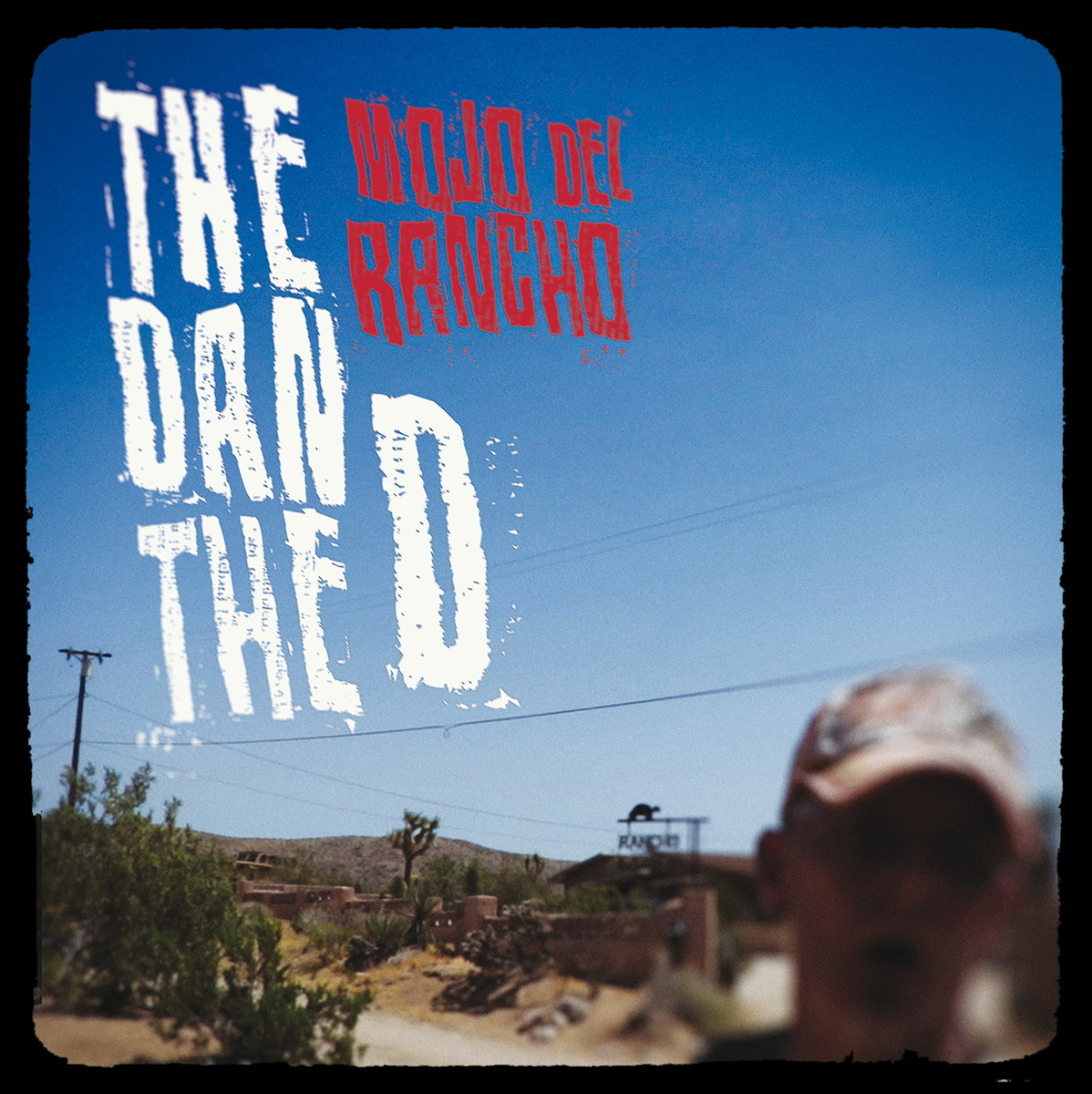 Dan Donovan is a British singer-songwriter and master of Redneck rock that conjured images of early Queens of The Stone Age, The Stooges and elements of Tom Waits at his most rocked out and wacky. As an artist he is a man on a singular mission to create as noisy, riffed out music as humanly possible. Combining elements of rockabilly with stoner, whiskey infused rock’n’roll and good old-fashioned Rhythm and Blues – all mashed together in an undeniably brilliant fashion.

With Mojo del Rancho Donovan decamped to the infamous Rancho De La Luna outside of Joshua Tree, California – home of the Josh Hommes Desert Sessions, Foo Fighters and Queens of The Stone Age – to create something quite unique and full to bursting with a fuzzy sense of identity, passion and desire.

With such a unique and famously inspiring location, Dan Donovan wrote, recorded and created an album of spaced out, deeply fuzzy, blues-tinged stoner rock that is best enjoyed loaded into a stereo syringe and injected directly into your eardrums. A beautifully energetic collection of nine perfectly formed bangers that will make you tap your toes, bang and roll your head and sing for days after. With his unmistakeable smoky vocal, his stabbed riffs, the drums that sound like a drum kit falling down the stairs and the gentle, unassuming production of Rancho De La Luna founder and owner Dave Catching – this is an album that should be on everyone’s iPod or MP3 player – and which should come free with every dime bag and Nine Bar purchased from every back street weed dealer on earth – such is the spaced out grandeur of the whole affair.

Released in April of 2020, this album should have been rolled out by the NHS as a cure for the current health crisis because it is impossible to not love every single beat and stab of strings on the damned thing. Donovan is an artist who is utterly comfortable in his own skin, and when he writes music it is an extension of his own body and mind, given freely to you the listener. It cures all ills, it perks all lows, and it is full of crazy, strung out invention that given one listen you are immediately reaching for play again when the final track rolls out. As music goes, it is fucking brilliant. So stop reading, get downloading and inject it directly into your brain bits. Now.