Welsh rock trio The Joy Formidable have announced the release of their fourth album titled AAARTH, which will be out on on September 28th via Hassle Records.

AAARTH marks a transformative, near-psychedelic rebirth that channels long-held anger, soundtracking a chaotic global period of injustice and division, setting it against a deeply poignant backdrop of personal experiences and healing. Although the album came into being as the band travelled the globe and recorded in their mobile recording studio, the music intertwines the whispering hills of Wales with the otherworldly rainbow canyons of the Utah / Arizona border.

AAARTH unites the personal with the mythical and symbolic, as lead singer and guitarist Ritzy Bryan says; “We’ve definitely made a colourful, mystical collage with this record, partly because of our surroundings. Those multi-coloured sunsets & the primeval elements of nature in the Southwest – it’s emboldened our imaginations in the songwriting and the production. I love stories and seeing symbolism and meaning change with different cultures and interpretations. I see it in my lyrics, a lot of the imagery plays on being ambivalent because I’m often expressing a lot of things at once. That’s true of the title; it falls somewhere between a scream, an exaltation, a play on words, and then this motif of the bear (“arth” in Welsh) that spiritually represents strength, wisdom & healing.”

“The Wrong Side” follows recent single “Dance of the Lotus”. Bryan explains; “With life not always being that kind, you can either go down a really dark hole or you can smear yourself with colour and reverie and try to forget. That’s what we did with AAARTH; we threw ourselves into this beautiful vivacious collage of experimentation, real meets unreal, and stopped giving a fuck about things that didn’t matter, and started caring more about the things that are worth your time.”

Listen to “The Wrong Side” below: 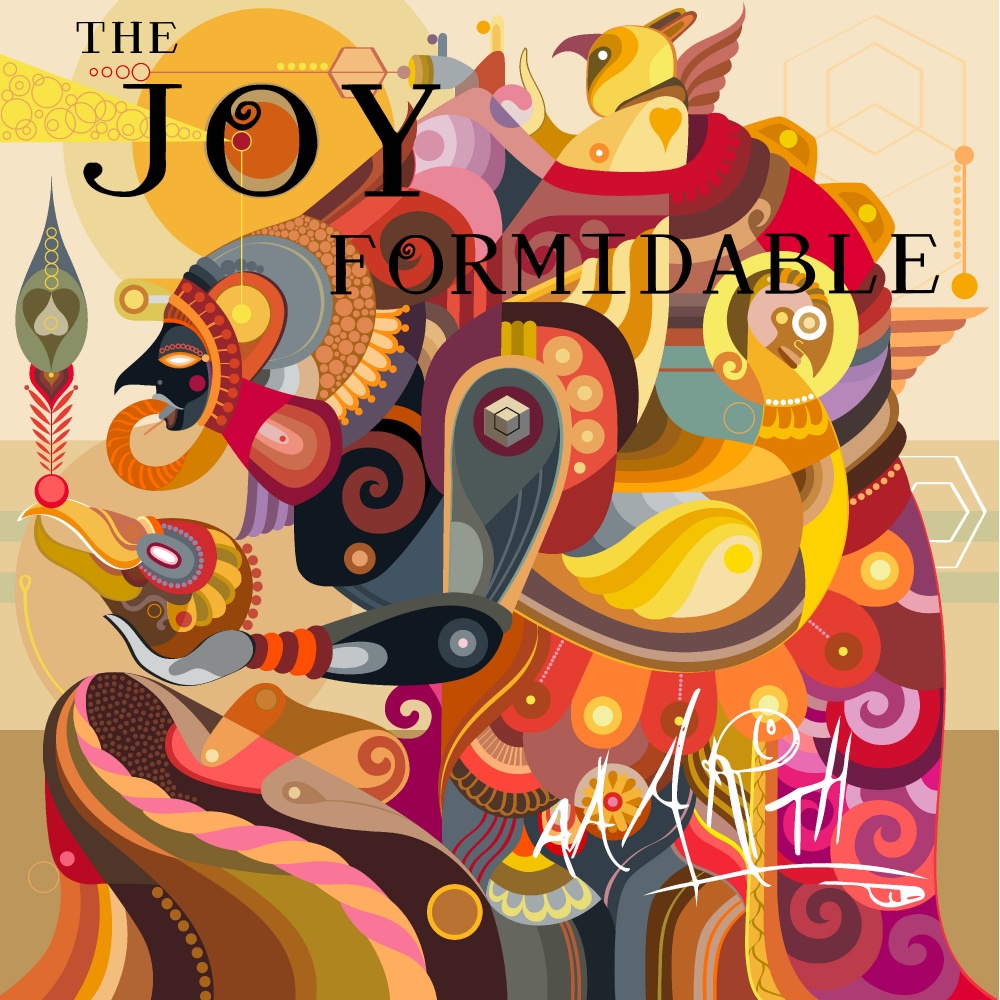 The Joy Formidable bring their unique, evolving and progressive live show to an already-sold-out show at The Lexington in London, followed by main stage appearances at Reading & Leeds Festivals, before they depart for the US and Canada – by personal invitation from Dave Grohl – as support to Foo Fighters.