The Melvins have a busy February ahead of them, releasing a trio of albums via Ipecac Recordings on February 26th 2021: a new Melvins 1983 release named Working With God as well as a pair of vinyl reissues: Hostile Ambient Takeover and Gluey Porch Treatments.

Working With God is the second release from the 1983 iteration of the band, which features Buzz Osborne, Dale Crover and original drummer Mike Dillard. The trio’s previous release was the 2013 album, Tres Cabrones.

The band preview Working With God with a pair of singles: “I Fuck Around” (a re-imagined cover of The Beach Boys’ “I Get Around”), and “Bouncing Rick,” a song about Buzz Osborne and Mike Dillard’s junior high biology teacher. Commenting on “I Fuck Around,” Osborne said: “It’s reflective of our 8th grade sense of humour, which we’ve never grown out of. We hope Brian Wilson doesn’t get mad.”

Listen to “I Fuck Around” & “Bouncing Rick” below: 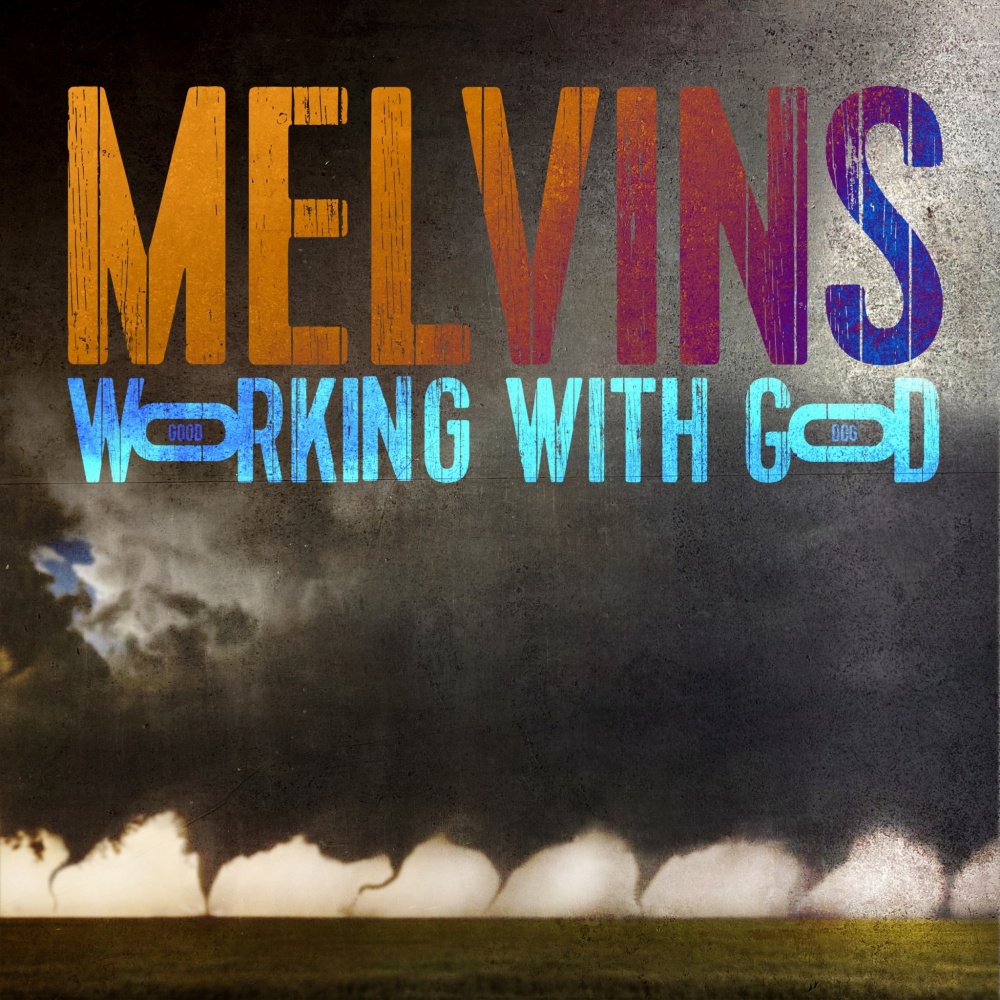