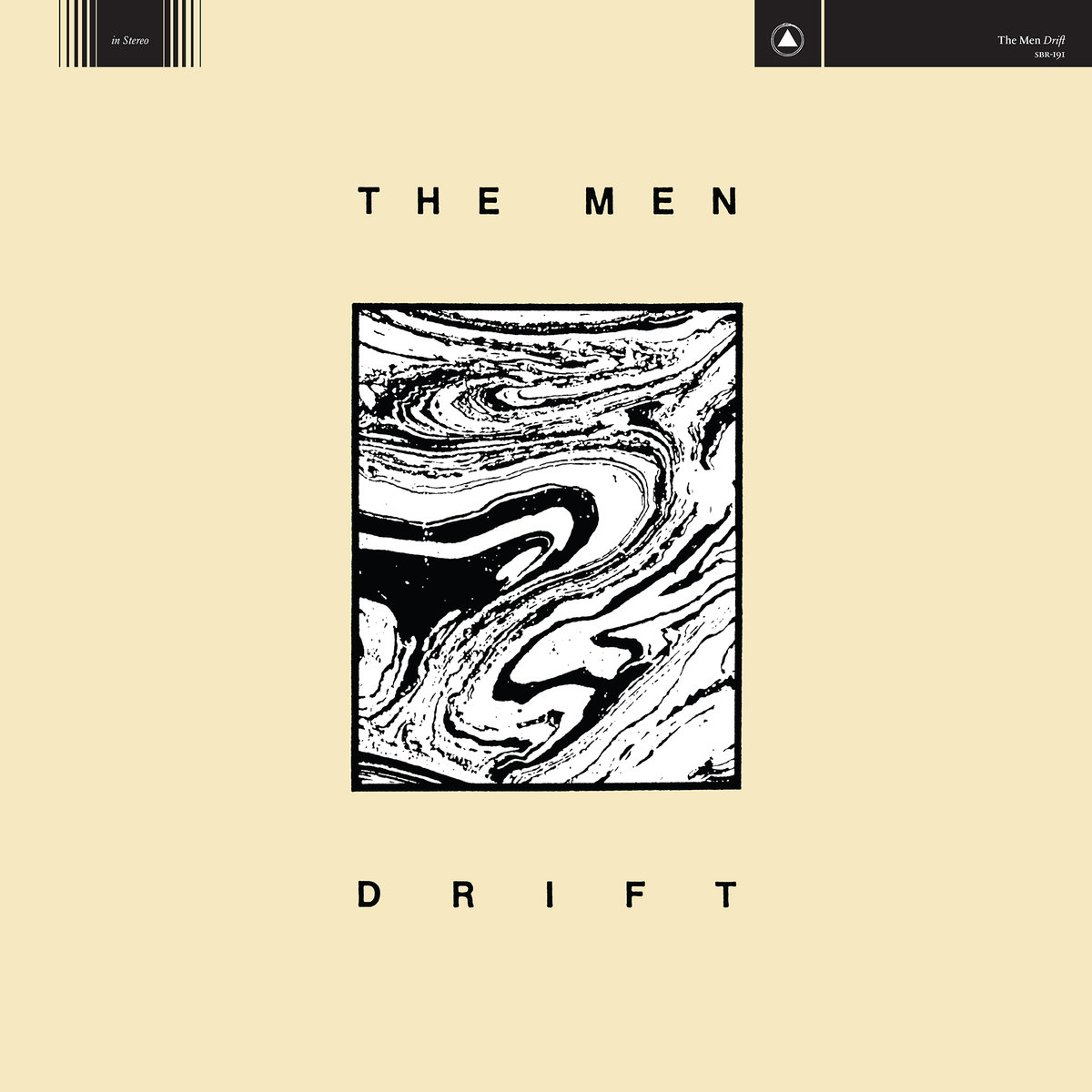 2018 marks the 10th anniversary of the Brooklyn based rock innovators The Men, the return to their longtime label Sacred Bones Records and the release of their seventh full-length Drift. With no signs of slowing down when the subject is their constant exploration, improvisation and experimentation, it almost seems that their need to rediscover themselves is their own particular and creative addiction.

Recorded in Brooklyn to two inch tape under the direction of Travis Harris of Guided By Voices, Drift is a well crafted and masterful effort, the group commitment to their roots is fucking impressive, even when they use synths, strings, sax, steel, harmonica, tape loops, on top of the usual guitar, bass, and drums. On Drift they didn’t throw songwriting out of the window, instead they were able to create one of the most expansive and razor-wire genuine sweet of their career. You’re not going to find their early confrontational noise-punks or even their garage-rock in here, it sounds like a departure from their past, still sounds trippy and it seems that they’re glowing and reaching new heights. Bravo!