The Mountain Goats have announced the release of their brand new album, Getting Into Knives, and it will be out on October 23rd via Merge Records.

The band have also shared today the album’s lead single, “As Many Candles As Possible,” which features Al Green‘s organist Charles Hodges.

Listen and watch the Lalitree Darnielle-directed lyric video for “As Many Candles As Possible” below:

After working as the engineer for 2019’s In League With Dragons, Matt Ross-Spang suggested the band come down to Sam Phillips Recording for a tour – which in turn led to the decision to record in Memphis and to promote him to producer for the follow-up. “With the album, you either slam the door shut or you open on to the next path,” Darnielle avows. “The trick is to sew up an ending, but at the same time open the doors to the theater and let the sunlight in.”

Getting Into Knives artwork & tracklist: 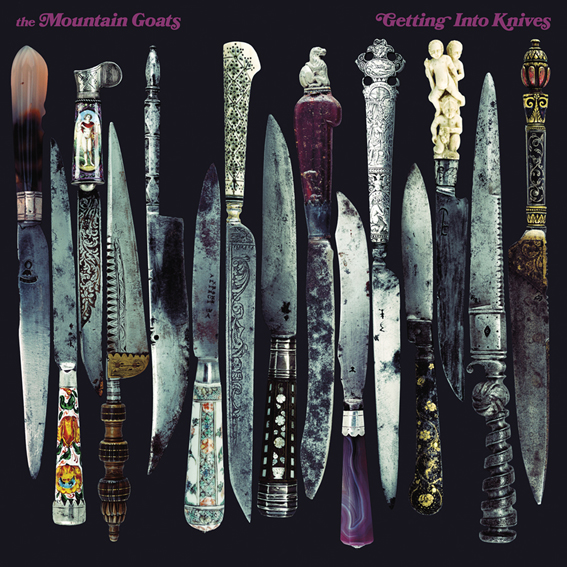