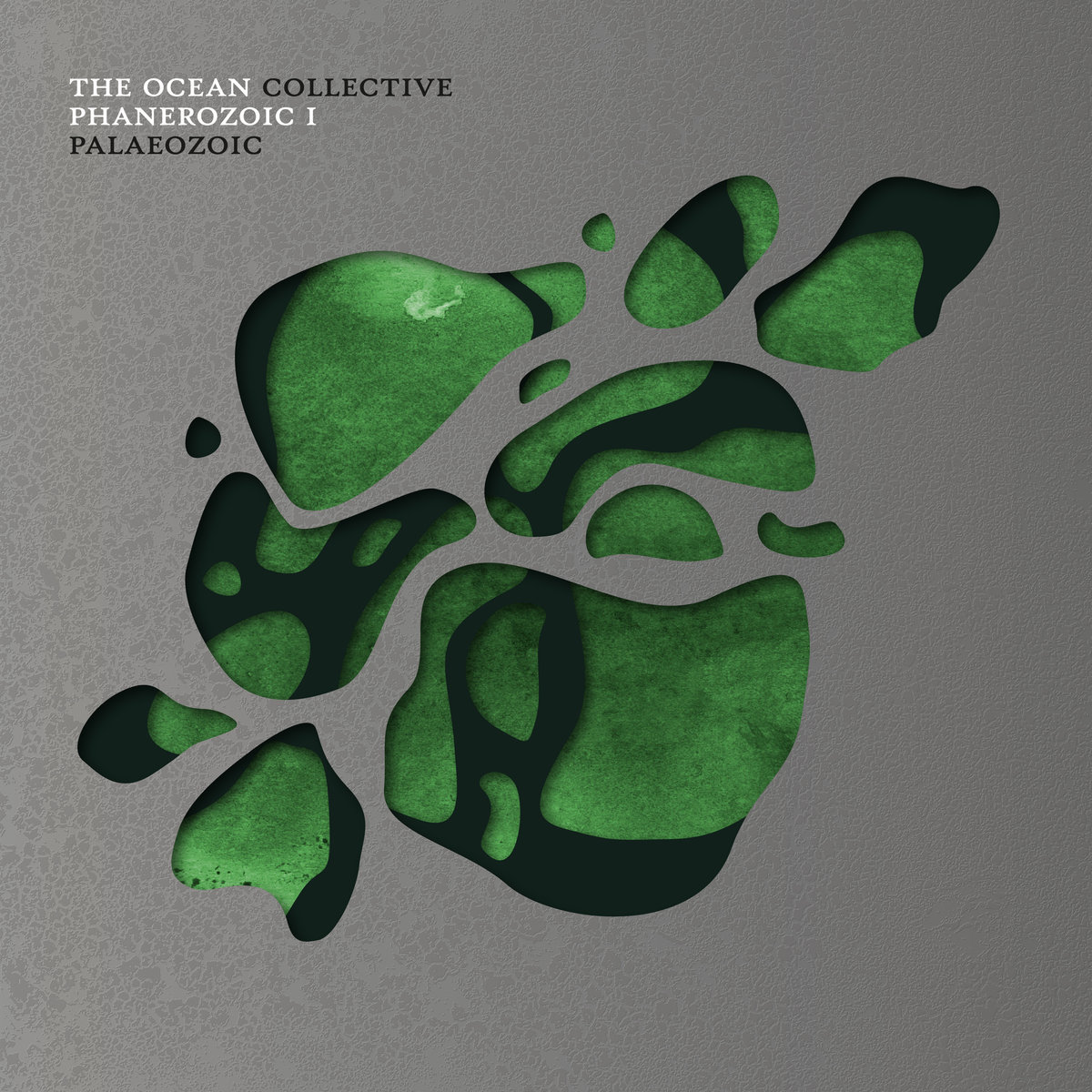 The Ocean Collective is hell-bent on its mission to educate us all, from changes to our planet across hundreds of millions of years all the way to the tragedy of religious dogmatism attempting to trump over human knowledge and evolution.

In this thematic sequel to the band’s 2007 opus Precambrian, the band’s masterful production (props to Jens Bogren) makes them sound ever heavier and fuller, and their song-crafting skills finds them marrying Progressive Metal with Post-Metal to a fantastic emotional degree in most tracks (akin to their Transcendental Split with Mono). Highlights include “Cambrian II: Eternal Recurrence”, with its several phases of quietness and loudness sending the listener into a wild ride; Katatonia’s Jonas Renkse’s vocals on “Devonian: Nascent”; and “Permian: The Great Dying”; with soaring vocals from Loïc Rossetti, who seems to improve his range and tone with every new record, but also some great synths.

Not every song might be an instant classic in the band’s catalog, but it’s hard not to be excited for the second installment, due in 2020.