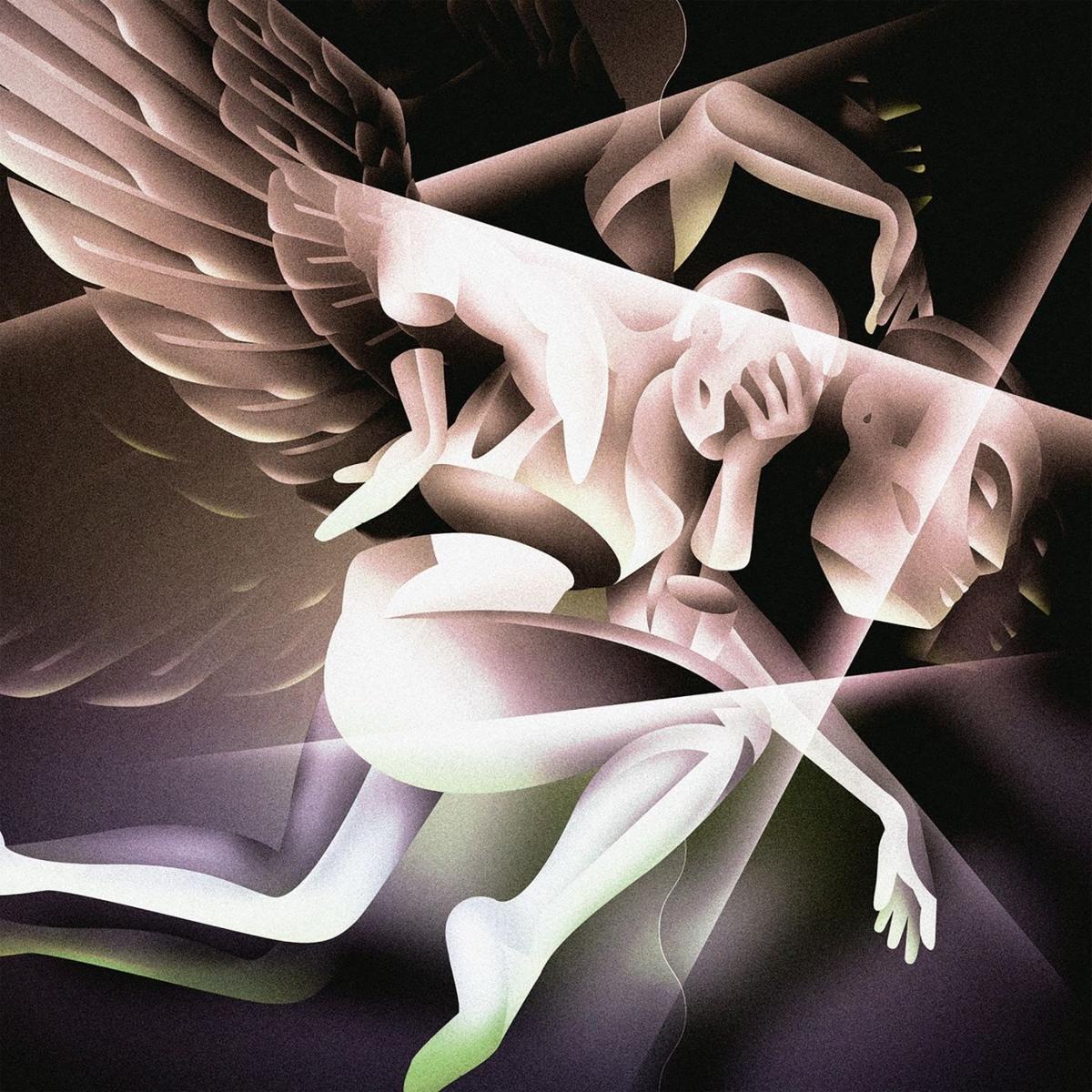 2018 is almost over and year-end lists are already being published, but there are still important and highly anticipated albums being released, including the first Smashing Pumpkins record in 18 years to feature most of the classic lineup responsible for an unforgettable collection of memorable alt-rock anthems in the ’90s.

Yes, several of these reunions are often done to make money and give bands long past their expiration date a chance to once again be relevant, but in the case of Corgan, now reunited with James Iha and Jimmy Chamberlin (guitarist Jeff Schroeder is still a member as well), this nostalgia-driven decision enabled him to rediscover some of the passion and determination he had when the Pumpkins were in their prime, making history and influencing a generation of teenagers and young adults across the globe. No, this is not Mellon Collie and the Infinite Sadness Pt.2, but it’s probably the best record they have given us in a long time, and that is enough to make us smile.

It opens with “Knights of Malta”, a gospel-inspired ballad featuring orchestral arrangements reminiscent of the hit “Tonight, Tonight”, but without sounding like a rehash of an old, used idea; in fact, that is the feeling we get throughout the entire album: even with the return of old members, what we have here is a band focused on coming up with good and fresh material instead of simply living in a past that is never coming back.

Of course, that doesn’t mean their previous accomplishments are irrelevant or should be ignored. They certainly do matter and will always be there, serving as reminders of the band’s former greatness. in fact, their legacy is so strong that the new releases will probably never be able to measure up to the general public’s expectations, kind of like every recent season of The Simpsons seems inevitably inferior when compared to the classic period (it is worth noting that The Smashing Pumpkins appeared on the show when both the band and the influential animated sitcom were at their creative peak and revolutionizing their respective fields).

In that sense, the past ends up working against them, because that magic can’t be recreated, no matter how hard they try. Anyone who wishes to relive the glory days can simply listen to the old stuff and have a nice nostalgic trip, but this is 2018 and The Smashing Pumpkins of today (no pun intended) are not capable of producing such masterpieces. On the other hand, they can still write some very good songs and the aforementioned brilliance that once defined their work is occasionally heard on the record. Maybe we have to thank Rick Rubin for that – after all, he has made a name for himself as a producer who brings out the best in others, and it does feel like there is a genuine effort being made here. Corgan sounds passionate, happy and very into the project, as does the whole band. Sure, not every song is perfect (“Solara”, while not necessarily bad, sounds somewhat forced, as if they wanted another “Zero”), but “Silvery Sometimes (Ghosts)” or “Travels” are beautiful and exciting, proving that the future might actually be bright. Since this is just the first chapter developed by the band’s current incarnation (perhaps explaining the album’s brevity), we can only hope they remain motivated; maybe a second golden age is utopic, but this might still very well be the beginning of an era of greater creative consistency. I mean, we are allowed to dream, aren’t we?