The Third Sound is the solo project of Icelandic singer-songwriter Hákon Aðalsteinsson, formerly of Singapore Sling and currently touring in Brian Jonestown Massacre. Now residing in Berlin with a fleshed-out live line-up, The Third Sound are gearing up for the release of their fourth album All Tomorrow’s Shadows, arriving via Fuzz Club Records on May 11th. To announce the album the band are sharing the video for “Nine Miles Below“, the first single to be taken from the album – dealing in insatiable post-punk noir, the new track see’s gloomy jangling guitars underpinned by Hakon’s crooning vocals.

Talking of the single, Hakon explains: “The jangly guitar pop of the Byrds in a darker context was an idea that came up in a discussion between band members years ago. When starting work on the new album and going through his demos Hákon found a song he had written that had a bit of a Byrds-like feel to it and got reminded of that idea. At first the band was not sure if it would fit in the context of the album since it has more upbeat feel than most of their songs, but after Robin added his jangly 12 string riff and Antonio added his slick Italian-style bass line everyone was convinced.”

Recorded by the band themselves over the harsh Berlin winter, the new record is t”heir most refined yet – offering an expansive exploration into krautrock-tainted post-punk and dark 60s-esque psychedelia. Following on from their 2016 LP Gospels of Degeneration, the new album takes a much more sparse and rhythmic approach than we’ve seen before, combining hypnotic guitar drones, motorik rhythms and haunting vocals – the last track boasting a guest feature from Anton Newcombe, who released the band’s debut album on his own imprint A Recordings.” 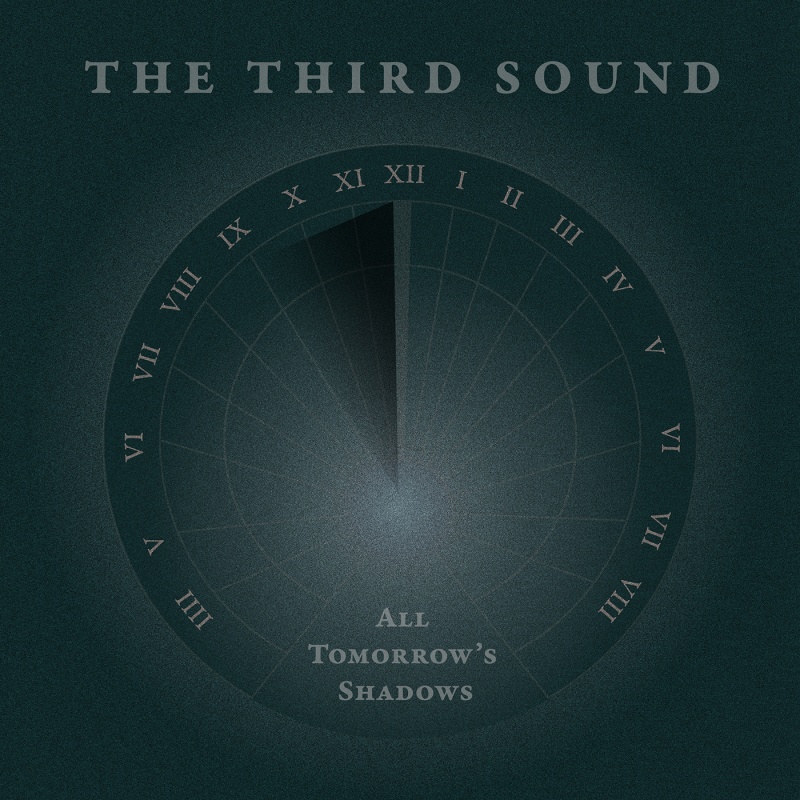 All Tomorrow’s Shadows Tracklist:
1. When We Finally Wake Up
2. Nine Miles Below
3. New Messiah
4. Bright Shining Light
5. Half Alive
6. No Exit On The Edge
7. Can Never Find Your Way Back Home
8. We’ll Be Together
9. On Our Way To Desolation
10. Photographs (feat. Anton Newcombe)