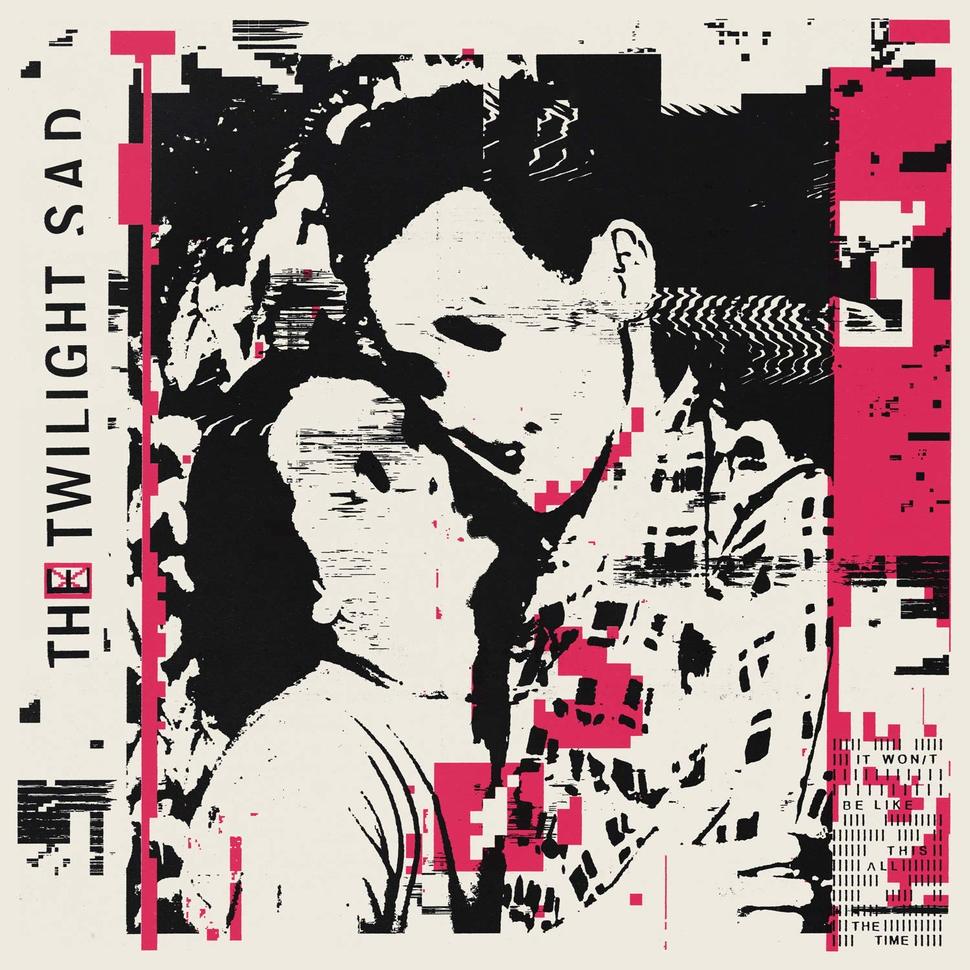 Sometimes when you listen to an album non-stop for a few days you start to notice every single perk that comes with the album, but with The Twilight Sad’s fifth opus It Won/t Be Like This All the Time this won’t happen.

Carefully produced and full of creative good intentions and ideas, The Twilight Sad’s new venture fails to rise to the challenge. Darker and also strangely uplifting, this new effort brings along a bunch of new dynamics and renewed ambition, but lacks consistency and passion.

Nevertheless, the increasing diversity and confidence exhibited on It Won/t Be Like This All the Time could hint that whatever musical direction the band chooses to take, it might not be so farfetched to expect great albums from The Twilight Sad in the future.