We invited artists, labels and publicists to tell us which records or artists they’ve personally enjoyed over the last twelve months. Three members – J Blaster, JJ Hell, and L Axe – of This Gift Is A Curse have compiled a list of their 10 favourite albums of the year. This Gift Is A Curse’s new album, All Hail the Swinelord, is out now.

“In NO particular order:” 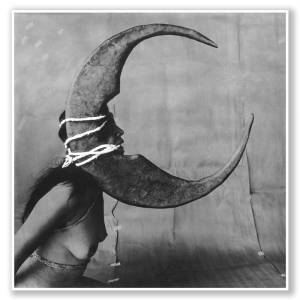 Ghost Bath – Moonlover
“I guess this is how Deafheaven actually wished they would sound. Excellent musicianship, catchy melodies and harsh aggressiveness.” – J Blaster 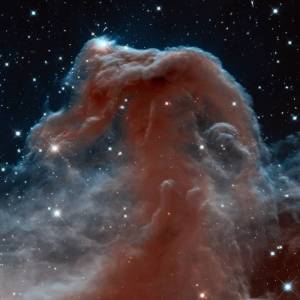 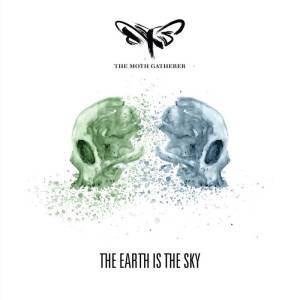 The Moth Gatherer – The Earth Is the Sky
“The perfect marriage between Cult Of Lunian post-metal and a 1980’s horror/action movie soundtrack. It is extremely well put together with a bunch of noble guest appearances. Every song sounds as if it was made to be on your nr#.1 post-apocalyptic roadtrip mixtape. Even John Carpenter got to be jealous of this one…” – JJ Hell 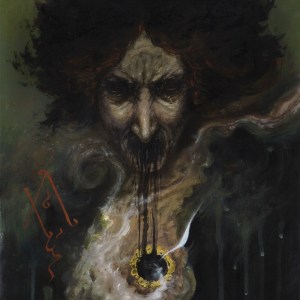 Akhlys – The Dreaming I
“Nightmarish ambient black metal soundscapes taken directly from the abyss. I really enjoyed this one. The perfect storm.” – JJ Hell 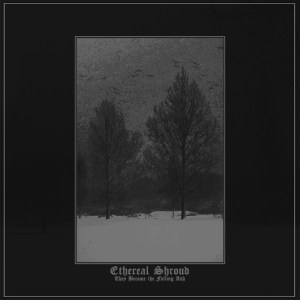 Ethereal Shroud – They Became the Falling Ash
“Just pure beauty, and still almost as cold as a winter night in the northern parts of Sweden.” – J Blaster 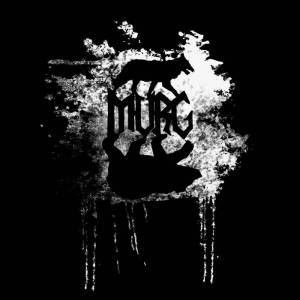 Murg – Varg & Björn
“This record sounds exactly like old times in a very good way. A big plus for the nice song titles.” – J Blaster 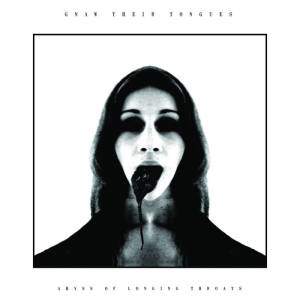 Gnaw Their Tongues – Abyss of Longing Throats
“I like music that feels dangerously unpredictable in its form and shapes. Listening to GTT gives you several conflicting… feelings(?) Although it mostly feels like everything around you is going to turn into liquid and get sucked down in one of the 666 sinkholes that just opened up beneath you. Good times.” – JJ Hell 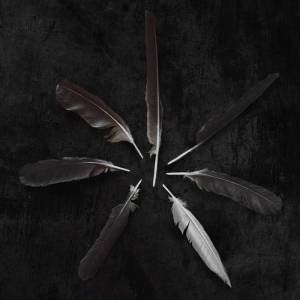 Caspian – Dust and Disquiet
“I really didn´t like this one the first I heard it but it has really grown on me. Maybe not the bands best album up to date but still holds top class with some really great bits. For fans of dramatic build ups and epic reverb soundscapes! Caspian are in my opinion one of those bands that has really perfected the (“somewhat” generic) post-rock craftsmanship into a level of its own.” – JJ Hell 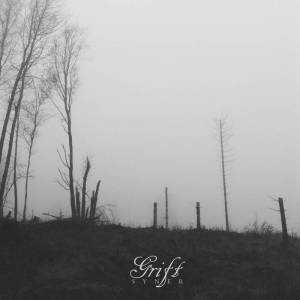 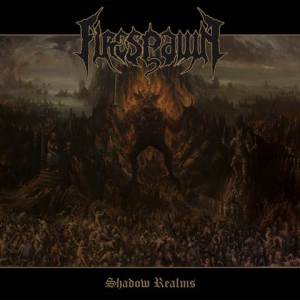 Firespawn – Shadow Realms
“Kind of the only record I listened to during 2015 that actually was released 2015. In my opinion the only record worth mentioning on this list! This is by far the best death metal album released in years!” – L Axe