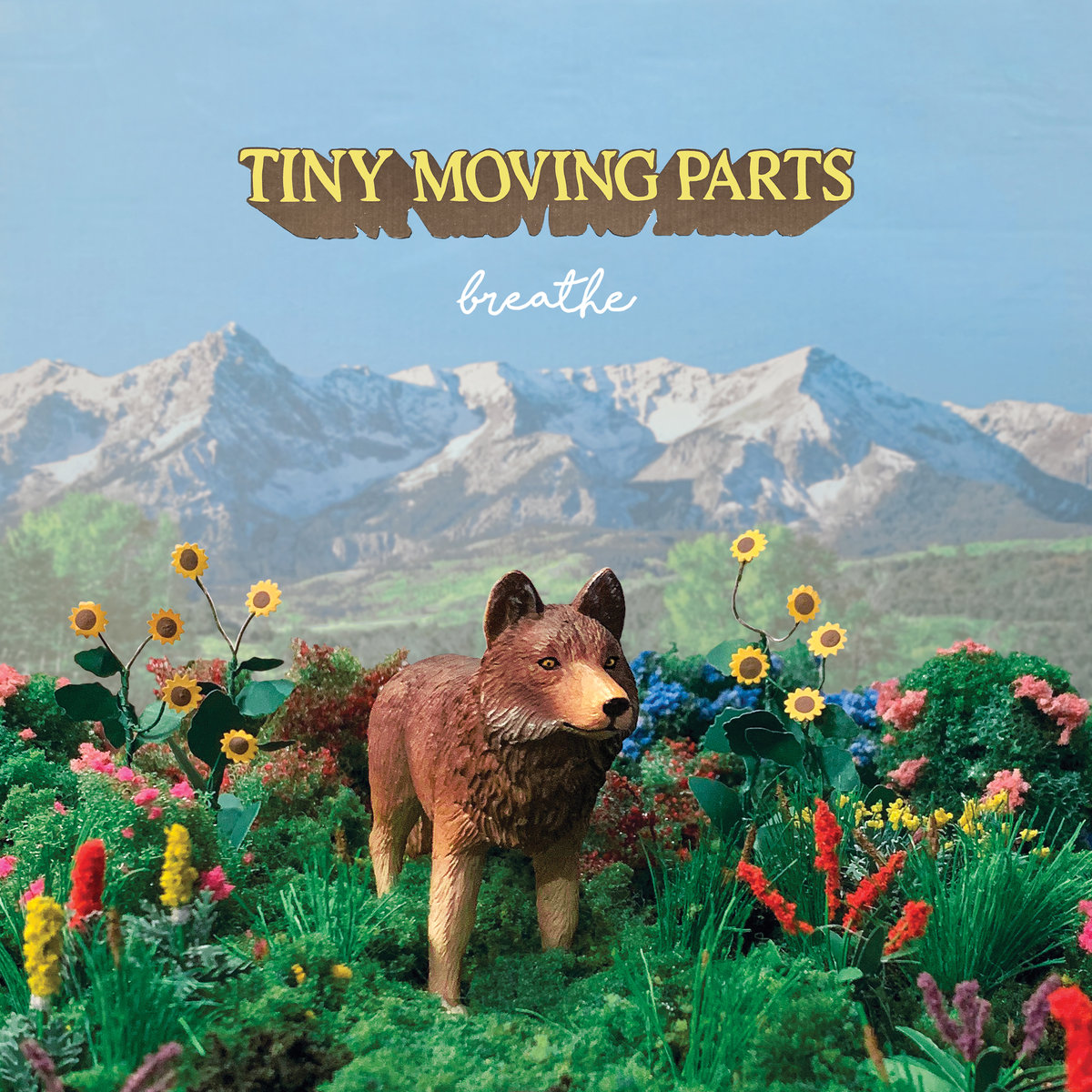 This is a reminder of raw hurt and intelligence personified. Minnesota band, Tiny Moving Parts have always been a band striking the core of hope, but never fully breaking through to the shining light. Their music is emotive and obscure, but dramatic and appealing. This may be a blurry assessment on the trio, but they’re an enigmatic outfit, crippled by hardships and depressive intrusiveness.

The musicians here don’t draft up linear plots. They’re monumental in their output, crafting songs which often pull at the heartstrings, songs of sincerity and empathy. Being empathetic is crucial these days in music, showcasing a heartfelt approach shows compassion.

Intelligent songwriting is a fundamental to Tiny Moving Parts. They’re like a lyrical generator, pushing out wonderful, pessimistic, words, that ultimately trigger interest and which resonate. These lyrics are often railed against the grain or pieced together to highlight mental instability. We’re all stuck in a whirlpool of depressive moments at times, stricken and stuck in desolation. Tiny Moving Parts are sad and they want you to know this through sound and words.

Breathe is the next chapter. A record that serves up another batch of sensitive tracks. “Light Bulb” offers some smart guitar sounds and negative lyrical grooves. The protagonist in this story languishes in a never ending cycle, broken down, trying to climb through the rubble. “Vertebrae” begins lightheartedly, then the pessimism floods through. The lyrical content is spellbinding and poignant. The drumbeats add muscle. “Bloody Nose” is another cynical track. The chorus is abrasive, a rush of rage powers through. Those intricate guitar strokes insert a great foundation which the lyrics and vocals build upon.

Tiny Moving Parts are a band which see the world differently. Yes their music isn’t for a party atmosphere, but it’s real and sincere, and that’s all that matters.