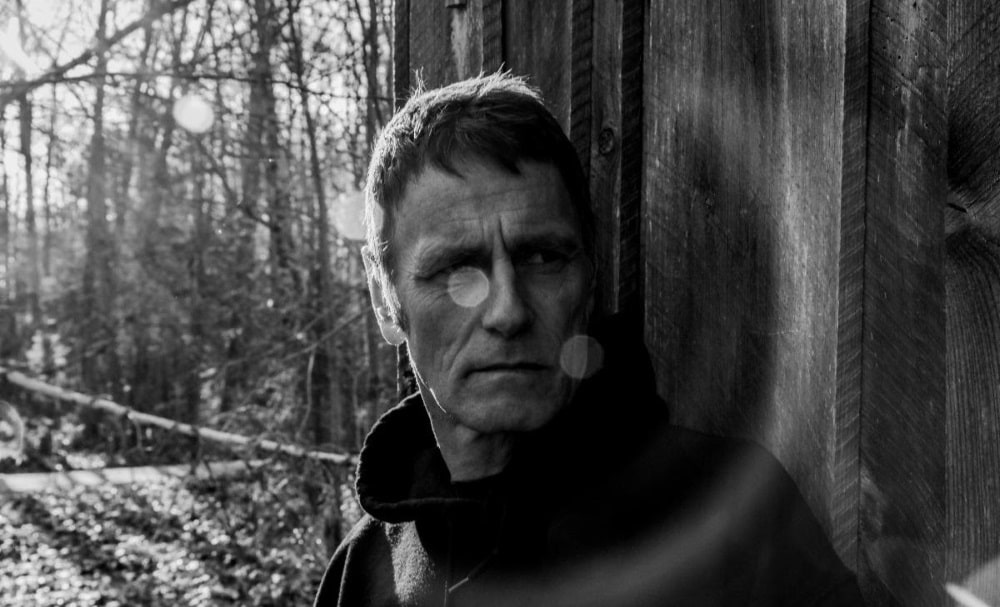 Today Is The Day are back with their eleventh full-length studio album, No Good To Anyone, their first through new label home BMG.

If heavy music has any purpose beyond giving us something to listen while we are slowly consumed by loss, despair and the crushing reality that our world is sick and everything will eventually get worse, it must surely be the confronting of life’s horrors. Somehow, we are diving into this political nightmare where society embraces extremes easily, without even questioning or putting up a fight. But, sometimes, when we overcome pain and adversity, we find some peace of mind and it becomes crystal clear that our very own perspective of life, the way we portray of create art and everything in between is in some way changed forever. So, with that in mind the experience of listening for the very first time to No Good To Anyone is quite awe-inspiring and cathartic, especially when we know that this defiant and devastating piece of art was created over several years of Steve Austin’s battle with numerous surgeries and treatments (in late 2014, Austin’s van was struck on the highway by a driver that had lost control of his vehicle; it rolled over and slid upside down at 65 MPH for 120 yards) on countless levels, including a brutal battle with Lyme Disease.

No Good For Anyone is what we might call a different, frantic and liberating journey, an epic effort built on several stages of insanity, mature self-reflection and a brutal sense of overcoming tragedy and personal resilience. Title track “No Good For Everyone” is a powerful and engaging start to an album that rarely flags, songs like “Mercy”, “Attacked by an Angel” or “Burn in Hell” display an unusual dichotomy between introspection, rage and darkness, while “Callie” is an heartfelt tribute to Austin’s beloved Australian Shepherd of just three years (Callie, diagnosed with Lyme disease and put down consequently).

Today Is The Day is a special band and Steve Austin is one of the most humble humans in heavy music and the underground scene today. But there’s no denying, he’s also been the mind behind “one of the most groundbreaking and unclassifiable entities in experimental and heavy music for nearly 30 years.”

Words: Fausto Casais // Photo: Nathaniel Shannon – No Good To Anyone is out now on BMG.