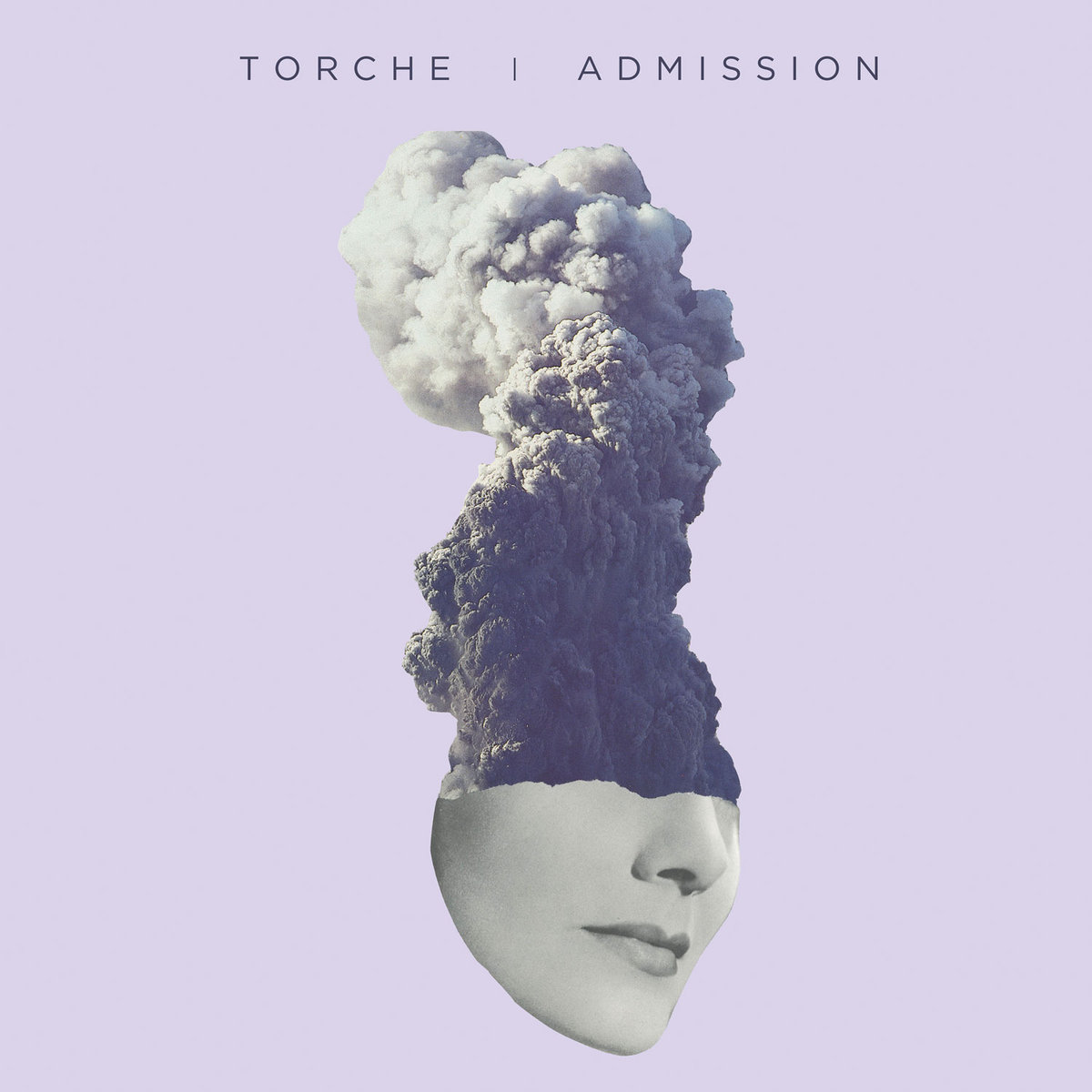 Four years ago, Torche released Restarter, but for some reason it failed to meet expectations. With that in mind, I’m not saying that Restarter was bad effort or anything, but it was easy to notice that the whole recording process surrounding the album was a bit too stressful and probably too challenging for them. Now, the Miami quartet returns with one of the most accomplished efforts of their career.

There’s a sonic immensity that easily traverses new paths and sonic layers, with the ability to sound fresh, sharper and with more angular turns. There’s a bit of monotony in the way Admission is built, but that also helps to emulate the way the whole album flows. In a sense, there’s more melodic diversity, it’s heavy and full of peaks, which is essential in order to shift focus to the album’s unique emotional intensity.

Admission is not a flawless effort, but somehow, Torche have managed to create a cohesive and refreshing record.