In the three years since the release of their brilliant fourth studio album, Stage Four, Touché Amoré has spent their time touring and reflecting on a record that was deeply personal.

Time heals, and singer Jeremy Bolm explains that moving forward, they want to shake things up, “This time around, we need to take a chance with the unfamiliar. Someone who would take us out of our comfort zone. Enter Ross Robinson. A man who knows no comfort zone. I followed his career all through my youth to being a young adult. When we returned from our recent Midwest tour, we entered the studio to record a song with Ross and see if there was chemistry…”

“Deflector” will be featured on an exclusive 7” with previously released track “Green.” Fans can pre-order the 7” now in olive green with white splatter via the band’s webstore, here. 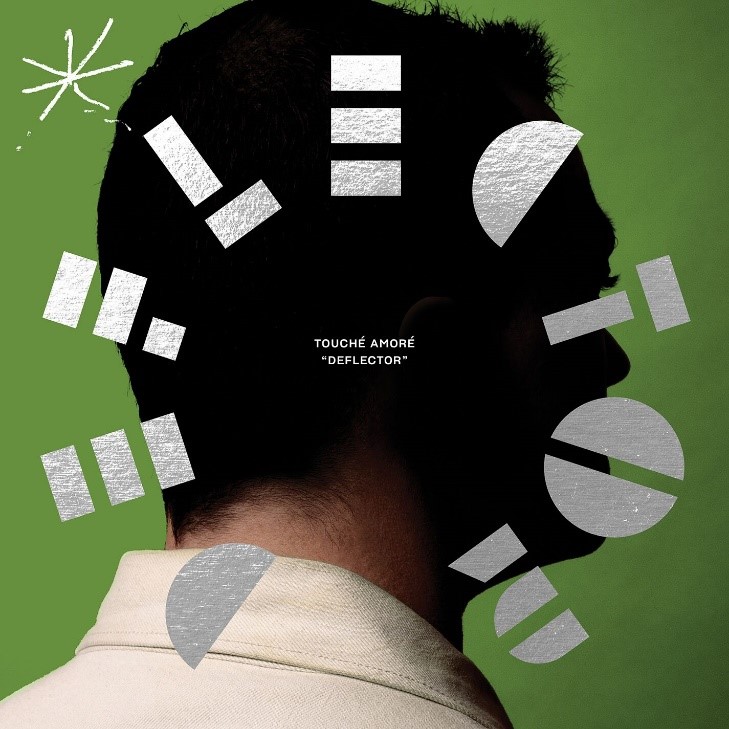