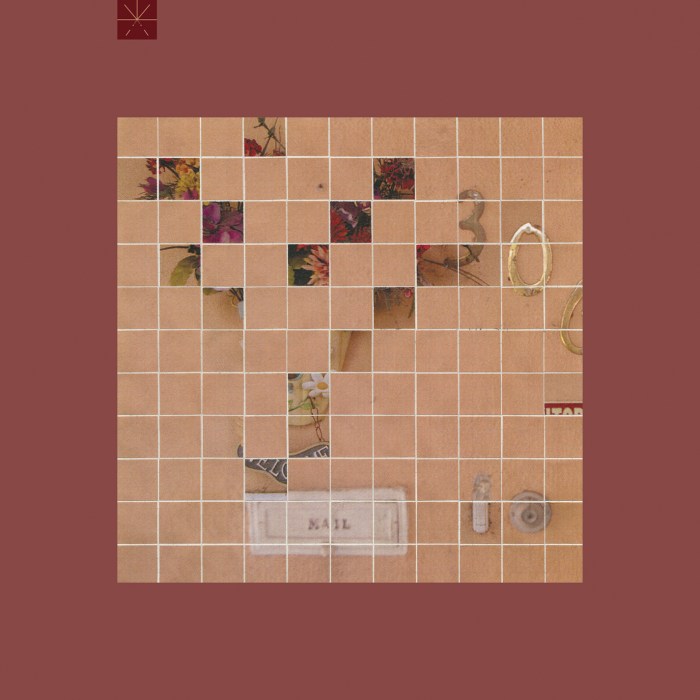 Touché Amoré started well with 2009’s …To the Beat of a Dead Horse and from there they managed to evolve and increase significantly the quality of their songwriting to the point of reaching almost perfection with the unbelievable fulfilling 2013’s art-punk masterpiece, Is Survived By.

After a great landmark there’s always some reservations regarding the follow-up. Unfortunately, for the singer and lyricist Jeremy Bolm, life was a great provider of material for Amoré’s fourth album – Bolm’s mother was diagnosed with Stage Four cancer and passed away in 2014. And from there is born the most emotional, personal, and cathartic album of the band’s career thus far. A piece that testifies the importance of art in life and vice-versa, and confirms Touché Amoré as one of the most important acts in the punk/rock/whatever spectrum.

Stage Four isn’t only a great work around acceptance and understanding from this one man, is also the alternative soundtrack for said subjects. An exquisite and delightfully detailed soundtrack for anyone that is willing to grow up with the band. Stage Four makes seem that there’s much more to come.