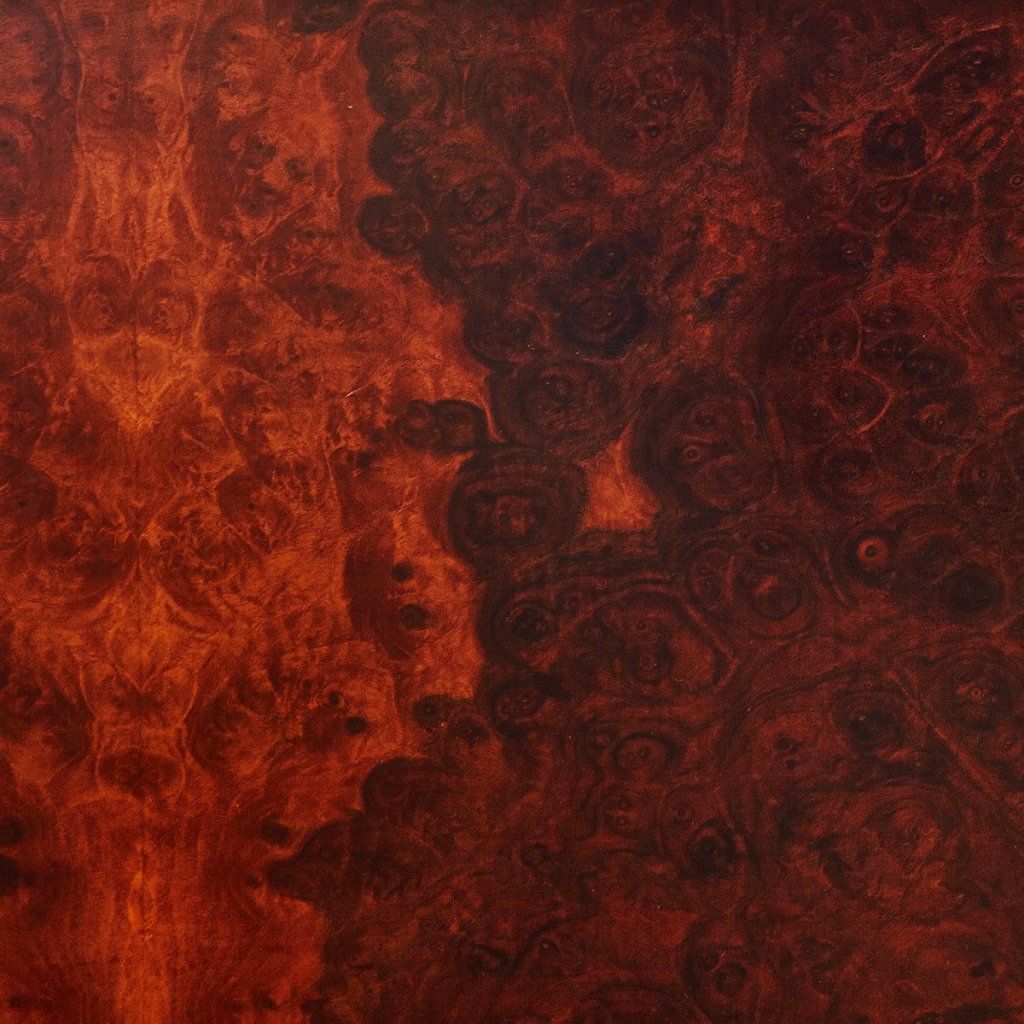 A hybrid of stoner and shoegaze, Avvolgere is a dark, brooding, deliberately under-produced album that exists somewhere in the ether between the two aforementioned genres, but is happily flirting and dashing between the two in brazen and unashamed ways. Vocals sound like after thoughts, hidden deep in amongst the bass and fuzz-hewn guitars. Slow tempo drums beat slave ship rhythms throughout the songs, and the production allows every rough edge space to breath, enhancing the songs rather than displaying any naivety or lack of talent. It sounds like the music that would soundtrack a late 90’s gothic action movie. It’s completely comfortable in its skin, utterly unafraid of its limitations, wearing its heart proudly on its sleeve. And you have to kind of adore it because of that chutzpah.